On this day in 2004, West Indies' Brian Lara smashed record-breaking 400 against England

On April 12 in 2004, legendary West Indies cricketer Brian Lara cricket history by notching up highest-ever individual score in the longest format of the game. 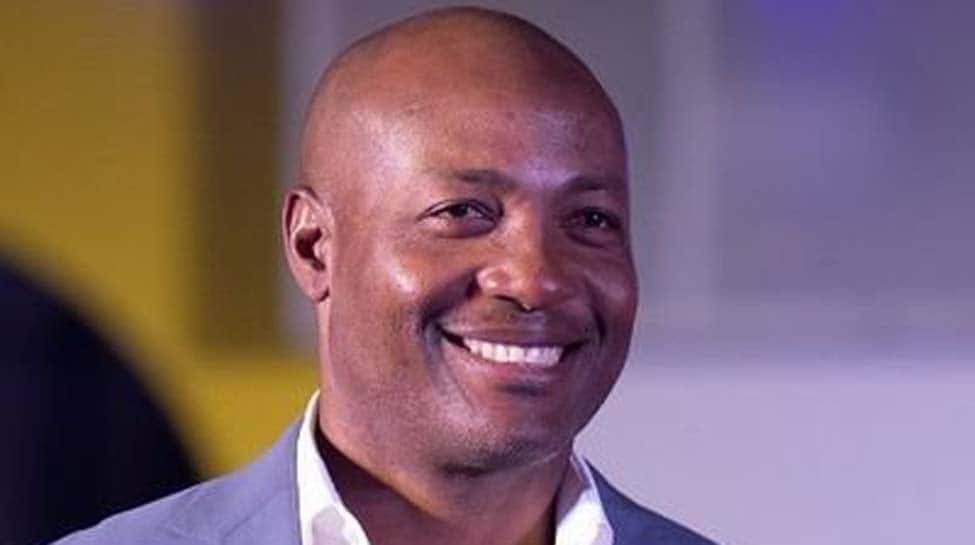 On April 12 in 2004, legendary West Indies cricketer Brian Lara created history by notching up highest-ever individual score in the longest format of the game.

The 50-year-old Caribbean achieved the feat when he smashed a blistering unbeaten knock of 400 runs during the fourth Test of the four-match series against England at St Johns in Antigua.

The International Cricket Council (ICC) took to its official Twitter handle and informed its followers of the record-breaking knock while also describing Lara as 'an extraordinary cricketer'.

"#OnThisDay in 2004, Brian Lara slammed a record-beating 400* against England in St John's.It remains the highest-ever individual score in Tests. An extraordinary knock by an extraordinary cricketer," the ICC tweeted.

#OnThisDay in 2004, Brian Lara slammed a record-beating 400* against England in St John's

It remains the highest-ever individual score in Tests.

West Indies won the toss and opted to bat first in that match.

Coming to bat at number three spot after West Indies lost opener Daren Ganga for 10, Lara first notched up 86 runs by the end of the first day before finishing the second day on 313.

The Caribbean went on to share a 232-run stand with Ramnaresh Sarwan (90) and an unbeaten 282-run partnership with Ridley Jacobs (107) to eventually finish the innings with 582-ball 400 runs, including 43 boundaries and four sixes.

En route to his blistering knock, Lara survived an early appeal by Steve Harmison for caught behind, a run out appeal when he was batting on 127 and another caught behind appeal off Gareth Batty's delivery when he was on 373.

Lara's knock helped West Indies post a mammoth total of 751/5 in their first innings. In reply, England were bundled out for 285, with Andrew Flintoff being the highest scorer with 102 runs.
West Indies then enforced a follow-on, after which England managed to post 422/5 in their second innings as the clash ended in a draw.

Virat Kohli, Rohit Sharma among top 5 batsmen with most international runs since January 2017