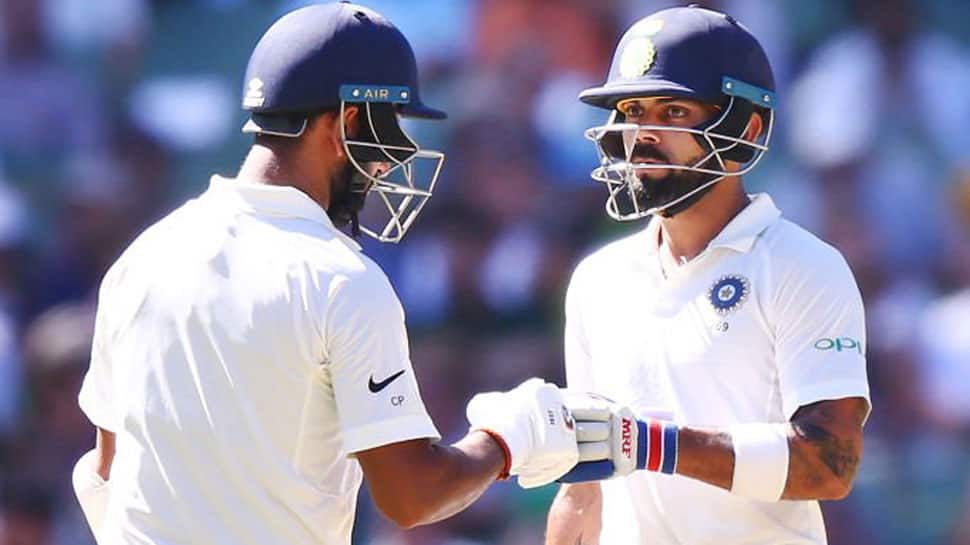 That acclaimed author Jeffrey Archer is a fan of many Indian cricketers ceased to be a trivia for his fans long back, but the fact that the feeling is mutual might come as a surprise to some.

"Lots of Indian cricketers read my books. For example Ashwin, VVS Laxman, and Rahul Dravid... They all read my books," Archer told PTI during the ongoing Jaipur Literaure Festival (JLF) at the Diggi Palace on Saturday.

That said, his fans are not limited to famous Indian cricketers.

Anjali Tendulkar, the wife of legendary cricketer Sachin Tendulkar, who he described as his "dear friend", is also an ardent reader of his work since long.

"Anjali reads all my books," said the author, who is recently out with his new book 'Heads You Win'.

Though on a very tight schedule in India, the story-teller, who doesn't like to be called a 'writer', never misses out on any cricket match and is in fact always up to speed with the latest happenings in the cricketing world.

So did he watch the India- New Zealand match on Saturday?

"No, not that. I know that's too easy for you. The Indians had a wonderful tour of Australia and it is now crippling New Zealand. But yes I was watching England vs West Indies where we were slaughtered," he chuckled.

"Pujara is a beautiful batsman and Kohli... He is just too good. They are really the Tendulkar and Rahul Dravid of this period and it is a privilege to watch them," he added.

On the work front, the writer is presently working on a seven book series of "William Warwick", who played the hero of the detective novel authored by the protagonist of his best-selling "The Clifton Chronicles" series.

"I have done the first draft of the first one, and it is going to be out in September," he said.