The format of Ranji Trophy ournament this season is similar to the last season wherein the top team that qualifies for quarter-finals from the Plate group will be promoted to Elite Group C in the next season.

The Board of Control for Cricket in India (BCCI) on Wednesday announced India's mega domestic cricket season 2019-20, which is scheduled to start in August with Duleep Trophy.

The senior women's domestic season is set to start with the T20 League that will start in October.

A total of 2036 domestic games will be played this season across various age groups in the men’s and women’s category.

A complete breakdown of the BCCI Domestic season 2019-20 schedule can be found here. 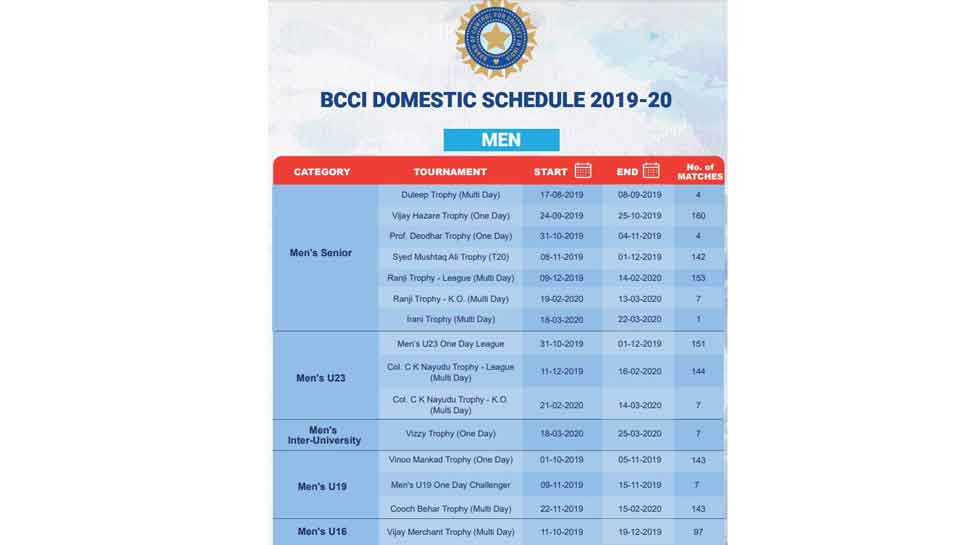 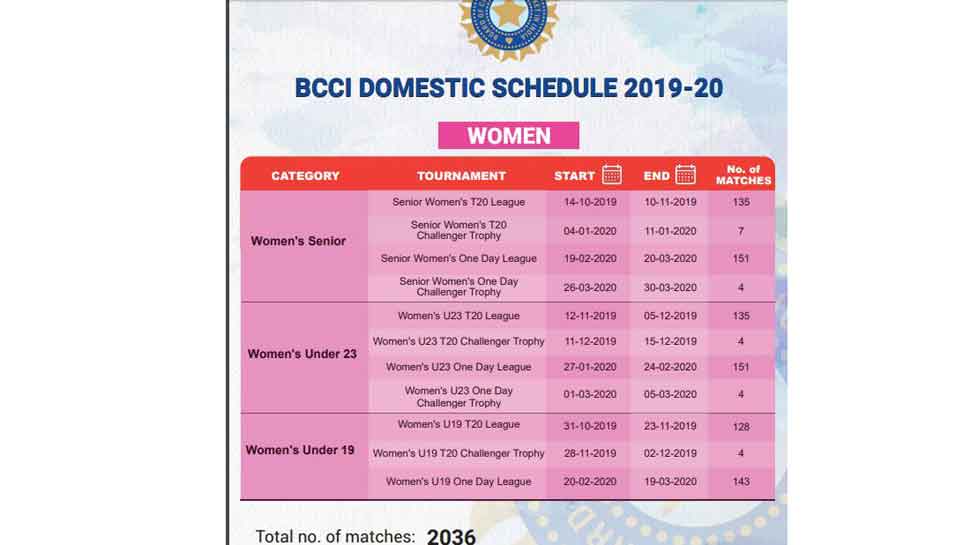 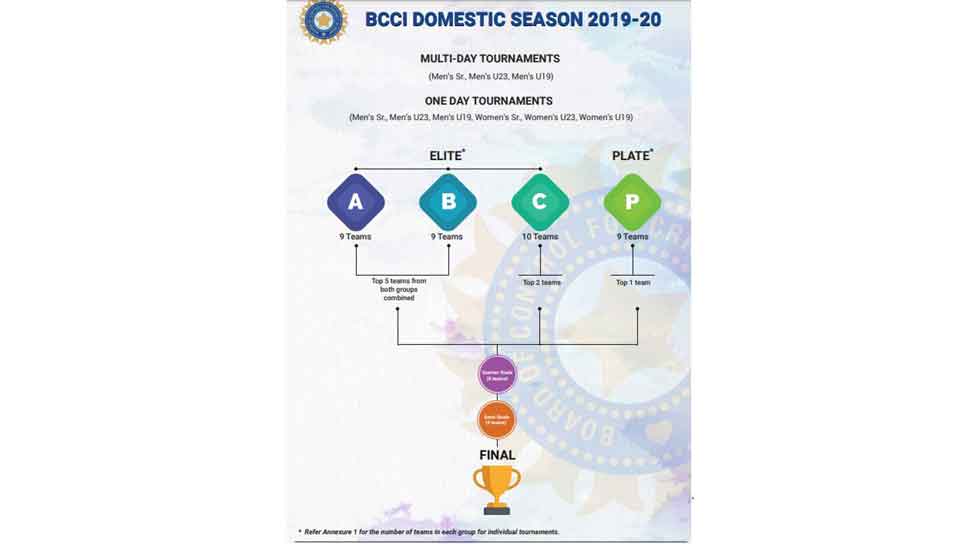 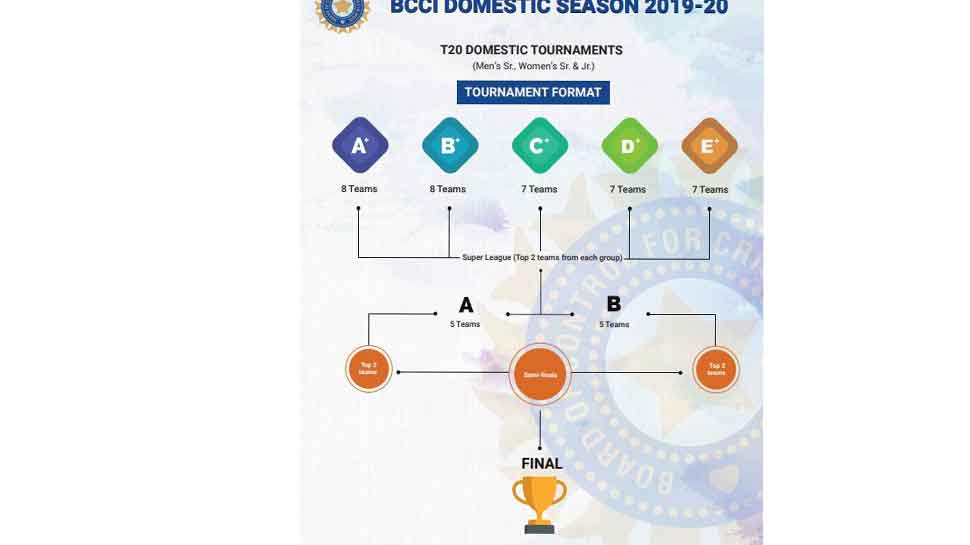 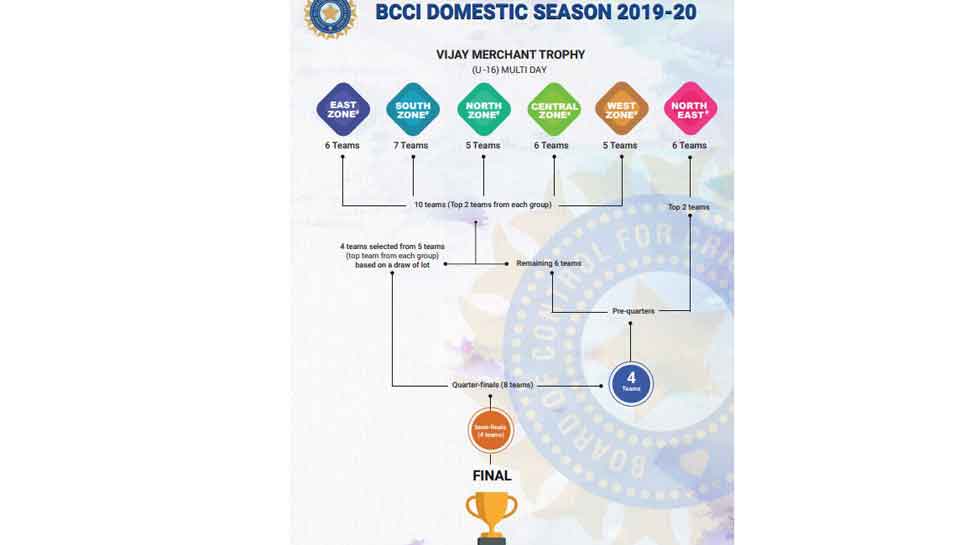 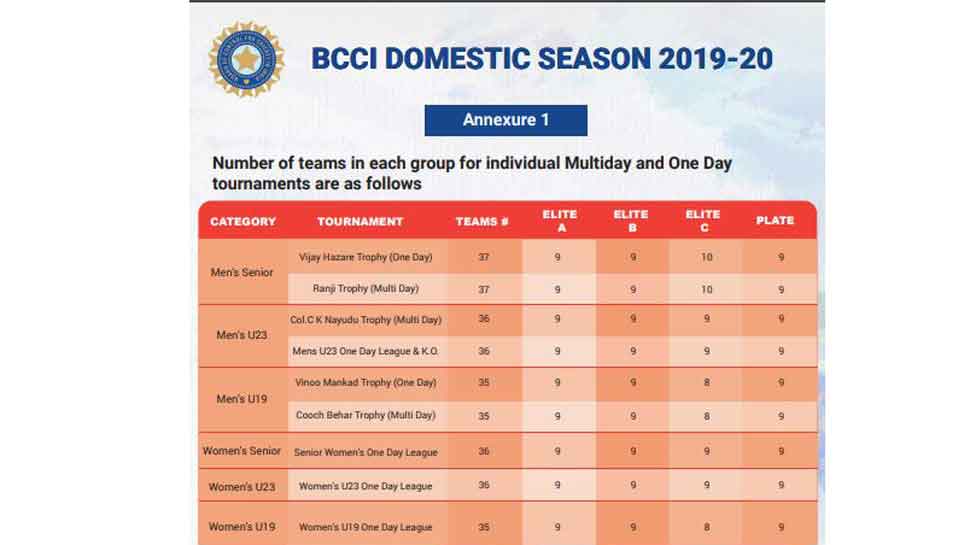 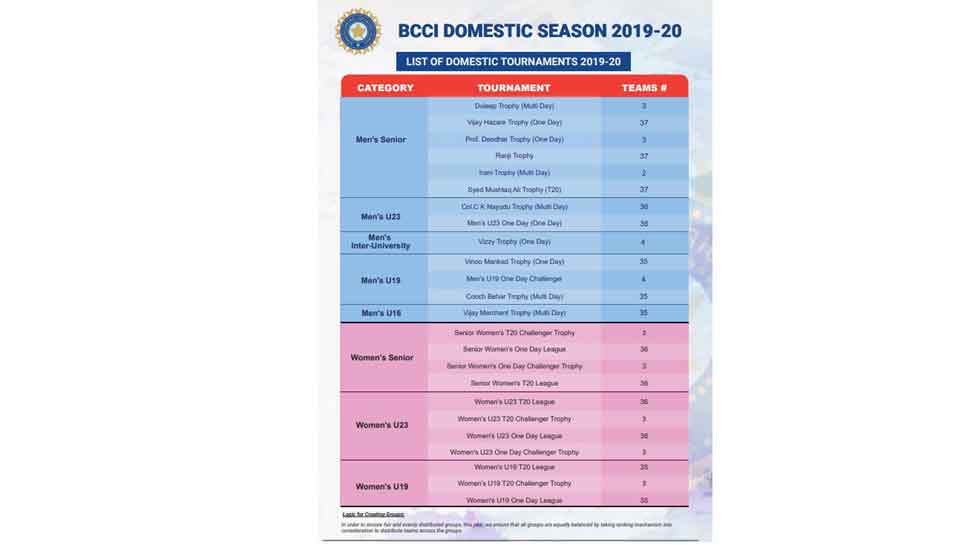 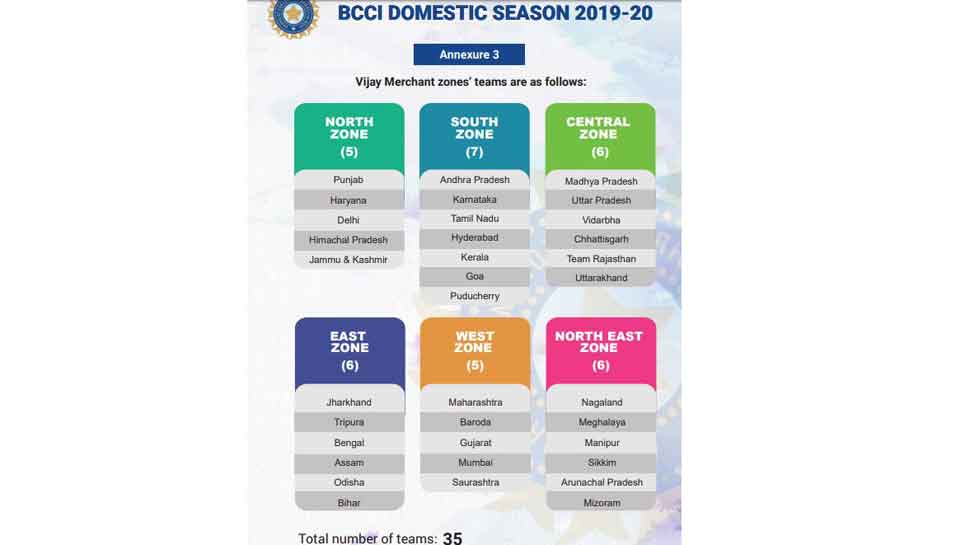