Khawaja struck 383 runs, including two centuries, in Australia's 3-2 series win over India earlier this month and had earned his place at the World Cup, according to Ponting. 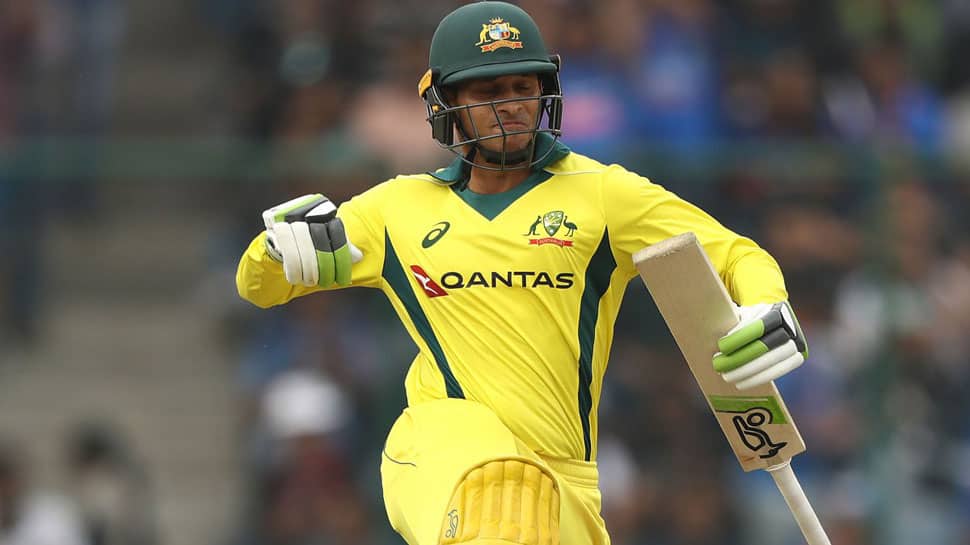 Khawaja struck 383 runs, including two centuries, in Australia's 3-2 series win over India earlier this month and Ponting believes that the left-handed opener had earned his place at the World Cup.

"I think we all saw over the last few weeks just how skilful a player Usman Khawaja is and I think when you see him play like that, it just makes you wonder why he doesn't do it a bit more regularly," Ponting told reporters.

"I would be surprised if Khawaja is not in the (World Cup) squad. Khawaja could probably slot down at three when Warner comes in and Steve Smith might bat at four or five or something just to shore up those middle overs," he added.

Smith and Warner were suspended for their roles in a ball-tampering scandal in South Africa last year and are set to be reintegrated into the team ahead of the May 30-July 14 World Cup in England and Wales.

Ponting, who led Australia to World Cup glory in 2003 and 2007, said current skipper Aaron Finch would continue to lead the side at this year's tournament, but former captain Smith could still be counted for advice.

"(Smith) is still out on the field, so he can help Aaron Finch out. I'd imagine that Aaron Finch would be leaning on Steve Smith a lot for a bit of advice, maybe leading into the games, as far as preparation is concerned," Ponting added.