The Pakistan women's cricket team will begin their World Cup campaign against West Indies on February 26 at Manuka Oval. 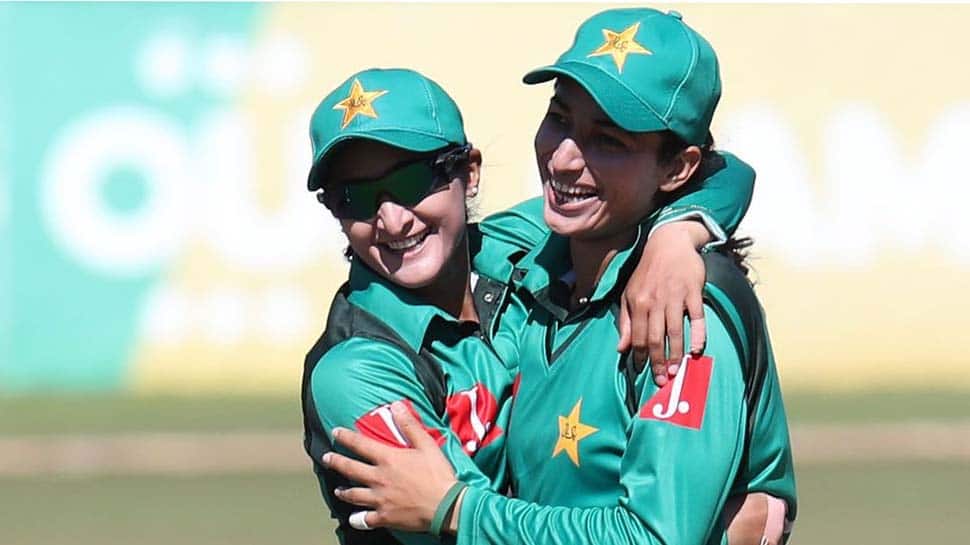 Former captain and experienced off-spinner Sana Mir has been left out of the 15-member Pakistan squad for the International Cricket Council (ICC) Women's T20I World Cup, which is slated to take place in Australia from February 20 to March 8.

The 34-year-old has appeared in all the editions of the T20I World Cup and is Pakistan's second-highest wicket-taker in the marquee event.

Mir, who is also the third-ranked player in the current ICC Women's T20I rankings for bowlers, has failed to make it to the squad after her disappointing performances recently. She has bagged just one wicket in her last four matches and had also missed Pakistan's limited-overs series against England in Malaysia.

Bismah Maroof will continue to lead the side in the 2020 edition of the Women's World Cup, while Javeria Khan will serve as her deputy.

While 15-year-old Ayesha Naseem is set to make her debut in the tournament after receiving her maiden national call-up, batter Muneeba Ali and all-rounder Aimen Anwar have both received a recall in the Pakistan ODI squad.

Muneeba has been recalled after she recently displayed impressive performance with the bat, notching up 292 runs in the National Triangular T20 Women’s Cricket Championship in Pakistan.

Reflecting on the squad, chief selector Urooj Mumtaz said that the team has been chosen keeping in mind current form and performances as well as the conditions in Australia

"The team has been selected keeping in mind the current form and performances along with the conditions in Australia and, at the same moment, we have come up with the right balance of youth and experience which will complement each other in the mega event," the ICC quoted Mumtaz as saying,

The Pakistan women's cricket team will begin their World Cup campaign against West Indies on February 26 at Manuka Oval.

The full Pakistan squad is as follows: