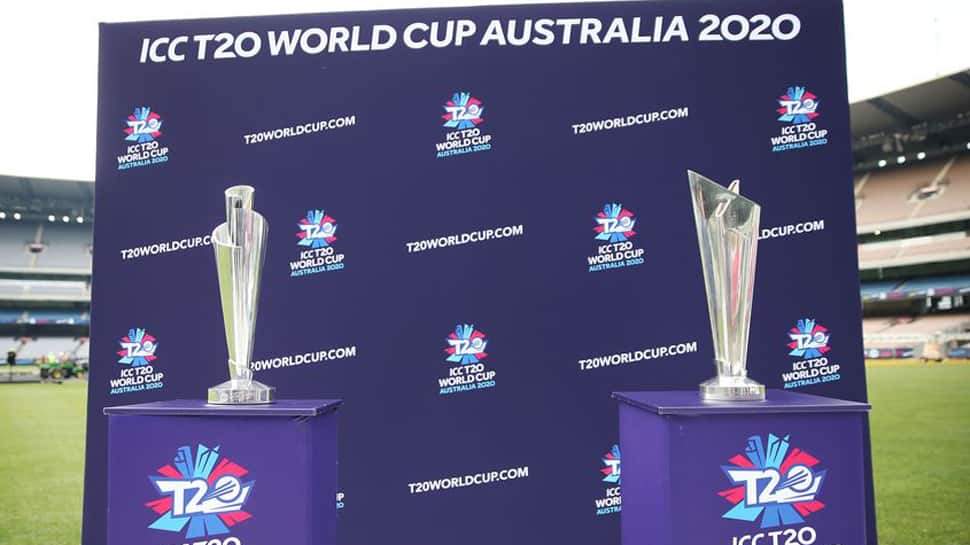 The importance of the of these finals – held in Guernsey between 15 to 20 June – is clear for the captains with the ultimate aim of qualification for the ICC T20 World Cup 2020 the potential prize for the competing nations.

Jersey booked their place at the regional finals after finishing second in Group B behind Italy. A five-wicket defeat by the Italians was their only defeat in the group stages.

Jersey captain Charles Perchard said: “The Global Qualifier is an incredible tournament to be a part of and offers a fantastic platform for players to showcase their talents on the world stage. Reaching the Qualifier would be great and it would take us one step closer to our goal of playing in the World Cup next year in Australia.”

Italy finished above Jersey with a perfect record in Group B with victories over Spain, Belgium, Finland, Isle of Man and Jersey.

Denmark were another side to win every game on their path to these finals. They beat Group A opposition Germany, Austria, France, Portugal and Cyprus.

Denmark captain Hamid Mazhar Shah is keen to test himself against the top players in the world, he said: “I would feel very excited about it, as you will get the chance to play against world class players, who are competing against top ODI teams.”

Germany also progressed from Group A with three wins and captain Venkatraman Ganesan, only needed one word to describe how he would feel to progress, he said: “To describe it in just one word, Elated!”

Norway captain Raza Iqbal helped his side to five wins from five against Guernsey, Sweden, Israel, Czech Republic and Gibraltar, and he said: “I'll be extremely happy, it will be a dream come true and will be a proud moment for the players and our country

The final team to make it through to the regional finals are Guernsey and their captain Josh Butler said: “It would be great as the smallest island/country competing, with a young squad who, all bar one squad member, are home-grown talent mixing it up with the big boys of Associate Cricket.”

All 15 matches will be live streamed and available to watch for free on the ICC global Facebook and YouTube channels. The tournament will also have a dedicated European commentary team on-ground covering each match, consisting of Andrew Leonard, Ciara Metcalfe and Iain Leggat.

This represents the first time the ICC has led the production of live video coverage for a regional ICC event, and will provide fantastic exposure and awareness of the Associate game across the continent and the world.

ICC World Cup 2019, England vs West Indies: As it happened