Mandhana who is the current ICC cricketer of the year has been in stupendous form. 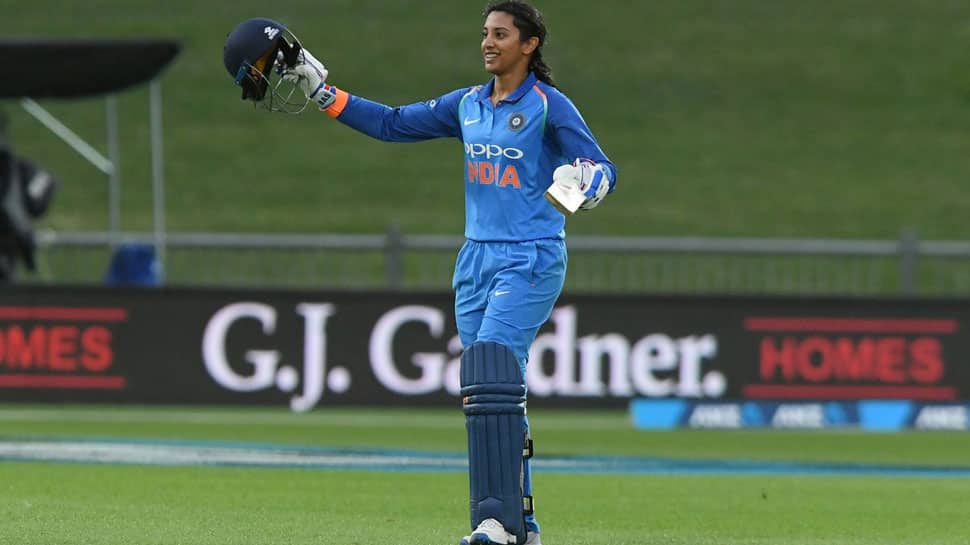 Prolific opener Smriti Mandhana was on Monday named as the captain of the India women's Twenty20 squad for the three-match series against England, after regular skipper Harmanpreet Kaur was ruled out due to an ankle injury.

Mandhana who is the current ICC cricketer of the year has been in stupendous form.

According to a statement from the BCCI, Harmanpreet is yet to recover fully from the injury and will continue with her rehabilitation process.

The ankle injury had earlier ruled Harmanpreet out of the ongoing three-match ODI series against world champions England.

"Harmanpreet Kaur has not yet fully recovered from her ankle injury and will continue her rehab at the NCA," BCCI said in a statement.

Middle-order batswoman Veda Krishnamurthy has made a comeback to the side after being dropped for the recent tour of New Zealand alongside Priya Punia.

Harleen Deol, who replaced Harmanpreet in the ODI squad for the ongoing series against England, has been axed because of her poor show.

The first match of the T20 series will be played on March 4, followed by games on March 7 and March 9 respectively in Guwahati.