Former Proteas all-rounder Lance Klusener will fill the role of assistant batting coach only for the T20I series as he is currently not available for all formats. 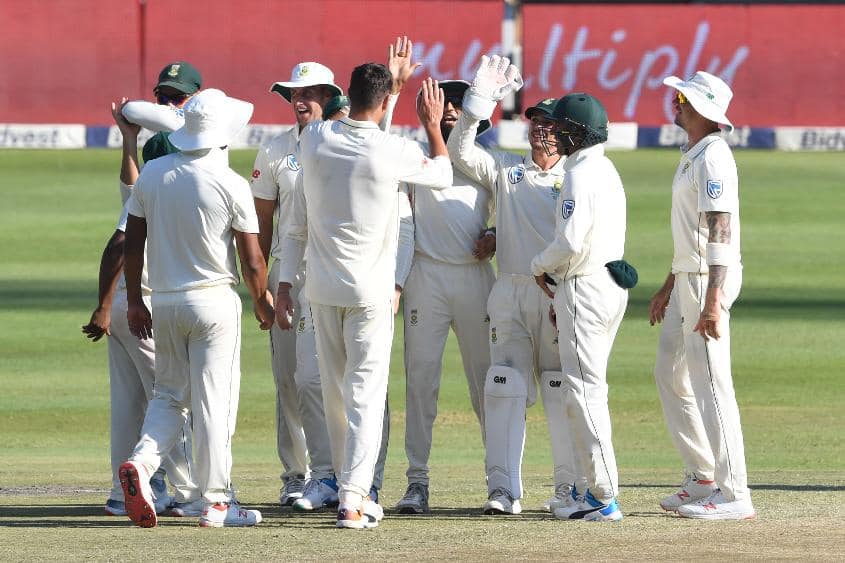 According to the recently adopted new team structure of the CSA, the team director has the power to appoint his supporting staff officials.

"In terms of the new team structure, the team director appoints his three assistant coaches who have specific skills focus on the three key disciplines of batting, bowling and fielding," said CSA acting Director of Cricket Corrie van Zyl in a press release.

Former Proteas all-rounder Lance Klusener will fill the role of assistant batting coach only for the T20I series as he is currently not available for all formats. He is one of the best all-rounders in the world, particularly in white-ball cricket. He also has extensive coaching experience both at franchise and international level.

Vincent Barnes will be the assistant bowling coach. He also has extensive coaching experience at the international level and his knowledge of playing conditions in India will make his contribution invaluable. Vincent currently also fills the role of the high-performance bowling lead for CSA.

Justin Ontong will fill the role of assistant fielding coach. He has built up a strong relationship with the players over the last two years and is an acknowledged expert in this department.

"Enoch is targeting a batting coach who has extensive knowledge of Indian conditions for the Test series and we will be in a position to announce this successful candidate shortly," said Van Zyl."

Unfortunately, Craig has recently undergone knee surgency so a temporary replacement will travel with the team to India," he concluded.South Africa`s tour of India consists of three T20I matches followed by as many Test games which will mark the start of the Proteas ICC World Test Championship.