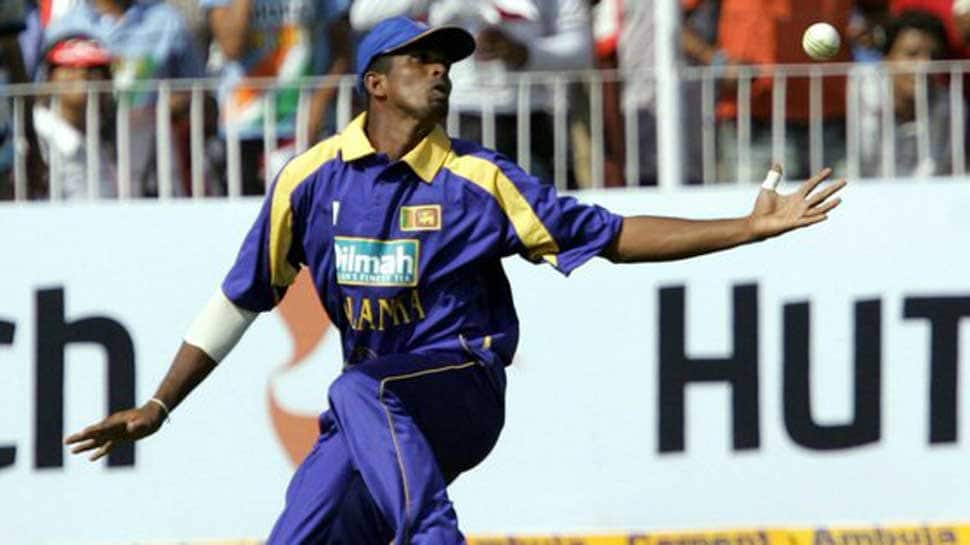 Former Sri Lankan international Dilhara Lokuhettige has been charged with three counts of breaching the Emirates Cricket Board (ECB)'s Anti-Corruption Code. He has been further allotted a period of 14 days, starting November 13 for providing a response.

A press release by the ICC on Tuesday stated that the 38-year-old had been charged under article 2.1.1,  2.1.4 and 2.4.4 of the ECB's Anti-Corruption Code. The ICC was appointed by the ECB as the Designated Anti-Corruption Official for the purposes of the ECB`s Code and as such is issuing this charge on the ECB`s behalf.

The charges cover "being party to an effort to fix or contrive or to otherwise influence improperly the result, progress, conduct, or other aspect(s) of a Domestic Match."

And "failure to disclose to the Designated Anti-Corruption Officer (without unnecessary delay) full details of any approaches or invitations he received to engage in Corrupt Conduct under the Code."

Lokuhettige has been accused on the basis of charges which are related to the T10 Cricket League conducted in UAE last year. He is also provisionally suspended at this stage with immediate effect.

Sri Lankan cricket has been involved in multiple corruption cases in the past.