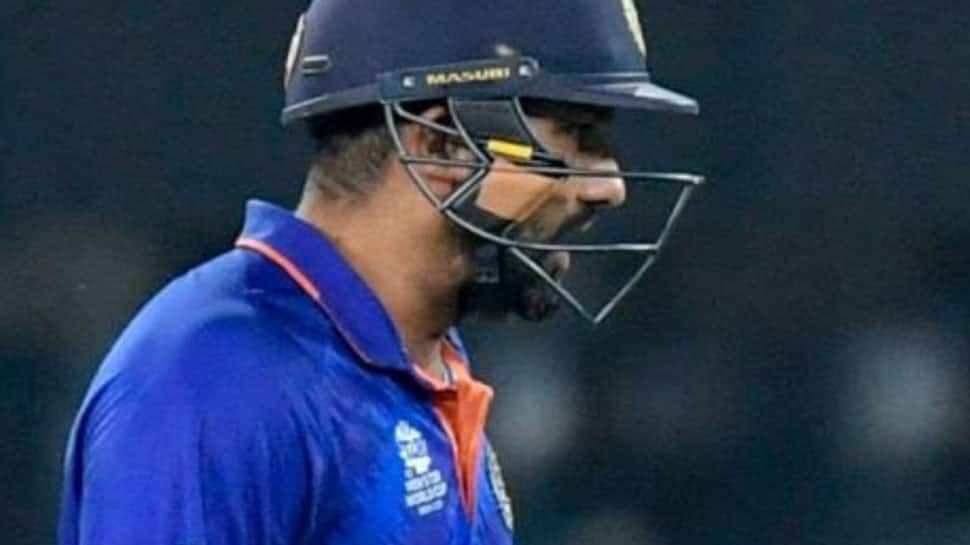 The former England pacer had, in an old tweet, tweeted about Rohit Sharma, KL Rahul's wicket in 2015.

Archer's old tweet started doing the rounds after India lost both the openers - Rohit Sharma and KL Rahul - in quick successions due to a brilliant bowling spell by Shaheen Afridi.

After being put in to bat, Team India got off to the worst start possible. Opener Rohit Sharma was trapped LBW on 0 by Shaheen Afridi in the first over. He was gone for a golden duck. In his next over, Afridi then removed KL Rahul on 3 by disturbing his timber.

Shaheen Afridi draws first blood in his first over.

What a start from Pakistan! #INDvPAK #T20WorldCup #TeamIndia #Cricket pic.twitter.com/OZxUrZ677I

At 4, Suryakuamr Yadav played a few shots and got the scoreboard ticking but in the 6th over, he was also dismissed by Hasan Ali.

Eventually, India reached 36/3 after the Powerplay. In the next four overs, India scored 24 to keep the run-rate up. Thanks to Rishabh Pant upping the ante and Kohli playing second fiddle, India began their comeback. Rishabh Pant hit a 30-ball 39, which included two fours and two sixes, before getting dismissed by Shadab Khan.

Kohli, who was holding the fort for his team, completed his half century, and played some brilliant shots to give India a final flourish in the company of Ravindra Jadeja after 17.1 overs.

Pakistani skipper Babar Azam had earlier won the toss and elected to bowl against India in a Super 12 match in Dubai.