The other notable inclusions in the 17-man squad include Kamindu Mendis, Isuru Udana, Vishwa Fernando, Angelo Perera and Avishka Fernando. 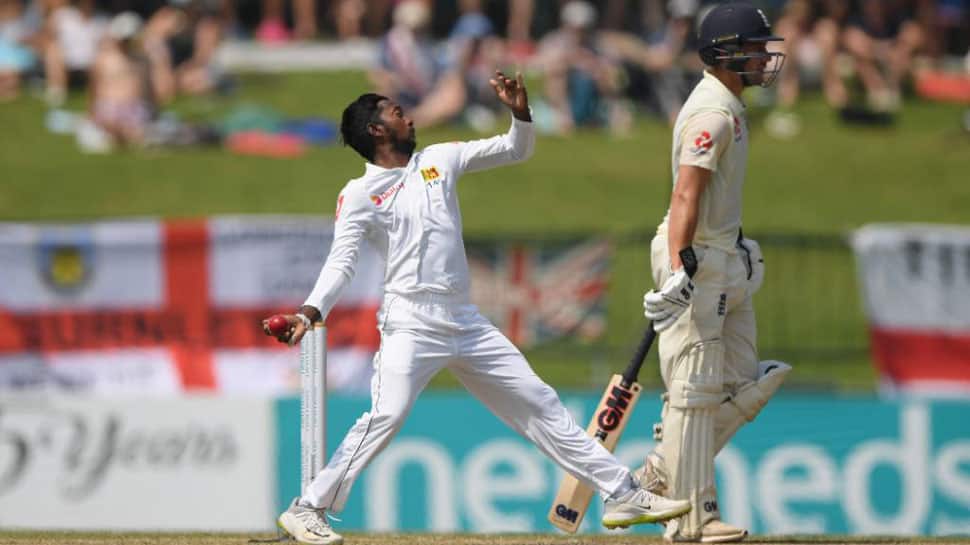 Sri Lanka have announced a 17-man squad for the five-match ODI series against South Africa, which is scheduled to start on March 3 in Johannesburg.

The cricketing side has handed a maiden ODI call-up to Oshada Fernando who made his debut in Test cricket in the side's sensational one-wicket win against South Africa in Durban last week.

Not only this, Sri Lanka have also recalled spinner Akila Dananjaya and experienced opener Upul Tharanga. Dananjaya last played for the side during the Test series between England and England in 2018, and was suspended from international cricket after his bowling action was declared illegal by the ICC.

Tharanga on the other hand, has been included in the side after missing out on a spot in the side for the tour of New Zealand.

The other notable inclusions in the 17-man squad include Kamindu Mendis, Isuru Udana, Vishwa Fernando, Angelo Perera and Avishka Fernando. Perera will be the man to watch out for, after recently becoming the second ever player in the history of cricket to score two double centuries in a first-class match.

Udana will also be looking to make his presence felt after making his last appearance in the format, back in July 2012 against India. The 31-year-old fast bowler however has earned a spot in the side after picking 11 wickets in five List A matches for Sri Lanka A while representing the Ireland Wolves.