Holder`s move is subject to a no-objection certificate being issued by Cricket West Indies as they look to safeguard one of their main players before the 50-over World Cup starting in May. 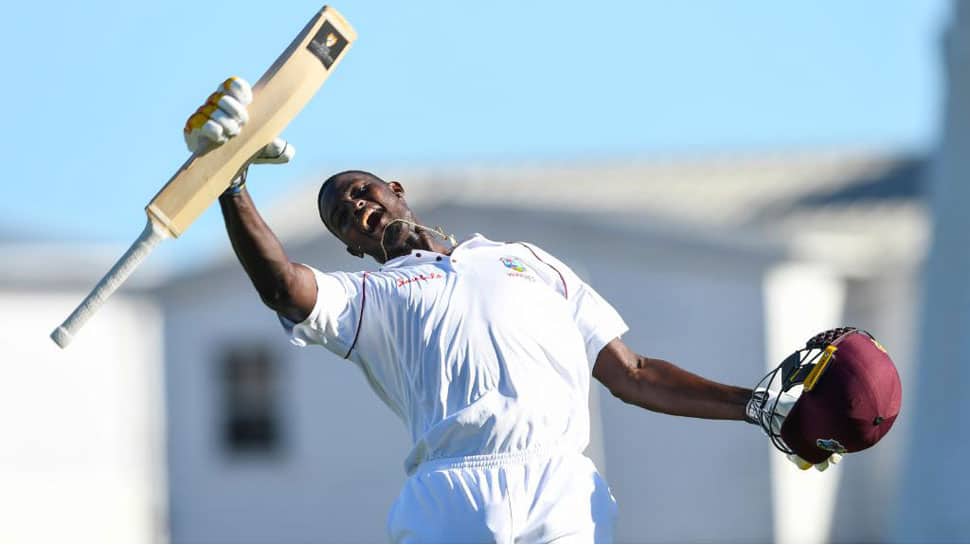 West Indies skipper Jason Holder will join Northamptonshire for the start of the county season in a move that will give the all-rounder a chance to get used to conditions ahead of this year`s World Cup in England and Wales.

Holder will be available for Northamptonshire`s opening two County Championship matches in April against Middlesex and Glamorgan as well as six One-Day Cup games.

"England is somewhere I`ve wanted to play for a long time and I`m looking forward to the experience of county cricket and testing myself in different conditions," Holder, the world`s top-ranked Test all-rounder, said in a statement.

Holder`s move is subject to a no-objection certificate being issued by Cricket West Indies as they look to safeguard one of their main players before the 50-over World Cup starting in May.

Holder has helped West Indies take a 2-0 lead in their ongoing three-match series against England, scoring an unbeaten 202 in the opening test and claiming a total of seven wickets.

The 27-year-old will miss the third Test, starting in St Lucia on Saturday, as he has been banned by the International Cricket Council for his team`s slow over rate in last week`s second Test, which the hosts won by 10 wickets.