Australian skipper Aaron Finch smashed a brilliant knock of 153 runs before Australian bowlers produced a terrific fightback to help Australia clinch an 87-run win over Sri Lanka in their fifth game of the 2019 International Cricket Council (ICC) World Cup at the Kennington Oval in London on Saturday. 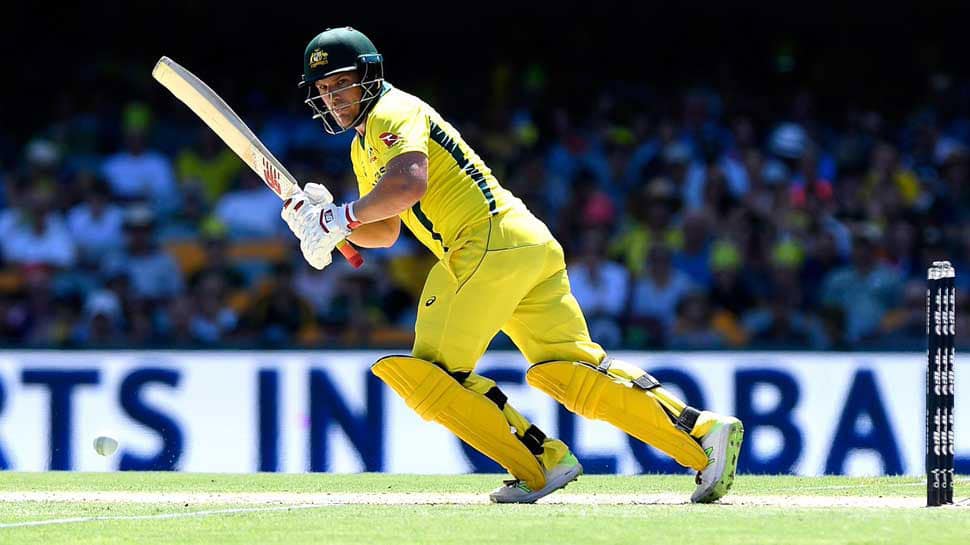 Australian skipper Aaron Finch smashed a brilliant knock of 153 runs before Australian bowlers produced a terrific fightback to help Australia clinch an 87-run win over Sri Lanka in their fifth game of the 2019 International Cricket Council (ICC) World Cup at the Kennington Oval in London on Saturday.

Put in to bat first, opener Finch not only pulled back his 14th ODI ton off just 97 balls but also stitched 80-run and 173-run stands with David Warner (26) and Steve Smith (73), respectively to help the defending champion score 334 for seven in their stipulated 50 overs.

In reply, openers Dimuth Karunaratne (97) and Kusal Perera (52) provided a solid start to Sri Lanka before Mitchell Starc (four for 55) and Kane Richardson (three for 47) ripped through their opposition's batting line-up to bundle them out for 247 in 45.5 overs.

Let us take a look at the list of players with most runs and wickets after Sri Lanka vs Australia match:

Australian skipper Aaron Finch's blistering knock of 153 runs against Sri Lanka saw him dethrone his team-mate David Warner at the top in the list of highest run-getters in the ICC World Cup 2019. Finch now has 343 runs from five matches he has played so far.

Warner, who was dismissed cheaply for 26 runs at the Oval on Saturday, is standing at the second spot with 281 runs from five innings he has played so far in the mega event.

The Australian batsman is being closely followed by England's Joe Root, who has amassed 279 runs from four matches.

While Bangladesh all-rounder Shakib Al Hasan occupies the fourth spot with 260 runs from three innings, Australian batsman Steve Smith rounds off the top five after a 73-run knock against Sri Lanka saw him increase his tally to 243 runs from five matches.

Indian opener Rohit Sharma is currently standing at the eighth spot with 179 runs from two matches.

Mitchell Starc's figures of four for 55 against Sri Lanka helped him climb up to the top spot in the list of highest wicket-takers. He has a total of 13 scalps from five matches.

Starc's teammate Pat Cummins is now standing at the second place with 11 wickets from five innings after he claimed two wickets against Dimuth Karunaratne's side.

Pakistan fast bowler Mohammad Amir, who has bagged 10 wickets from three matches, has dropped from top to the third spot.