A total of eight bowlers have managed to claim a five-wicket haul in the tournament so far. 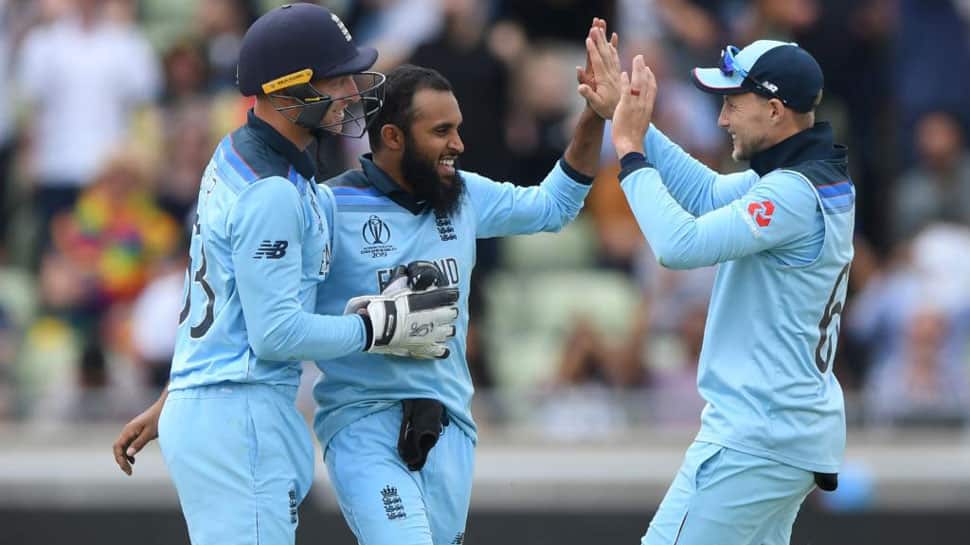 The Aussies were bowled out for 223 runs in 49 overs following a fine performance by Woakes and Rashid who picked wickets at regular intervals. Steve Smith was the highest run-scorer with 85 runs off 119 deliveries in an innings comprising of six boundaries.

England chased down a target of 224 runs in 32.1 overs with Jason Roy (85) the highest run-scorer. Pacers Mitchell Starc and Pat Cummins accounted for a wicket apiece.

While Rashid and Woakes were the highest wicket-takers in the clash between players of both the sides, they failed to register a five-wicket haul. A total of eight bowlers have managed to claim a five-wicket haul in the tournament so far.

Mitchell Starc was the first bowler to bag a five-wicket haul in the ICC World Cup 2019 against West Indies. The second bowler was New Zealand all-rounder Jimmy Neesham who achieved the tally against Afghanistan.

Pakistan pacer Mohammad Amir became the third pacer to register the feat in the tournament against Australia. Bangladesh all-rounder Shakib Al Hasan and Australian pacer Jason Behendroff were the fourth and fifth cricketers to complete a five-wicket haul with the latter registering it against hosts England.