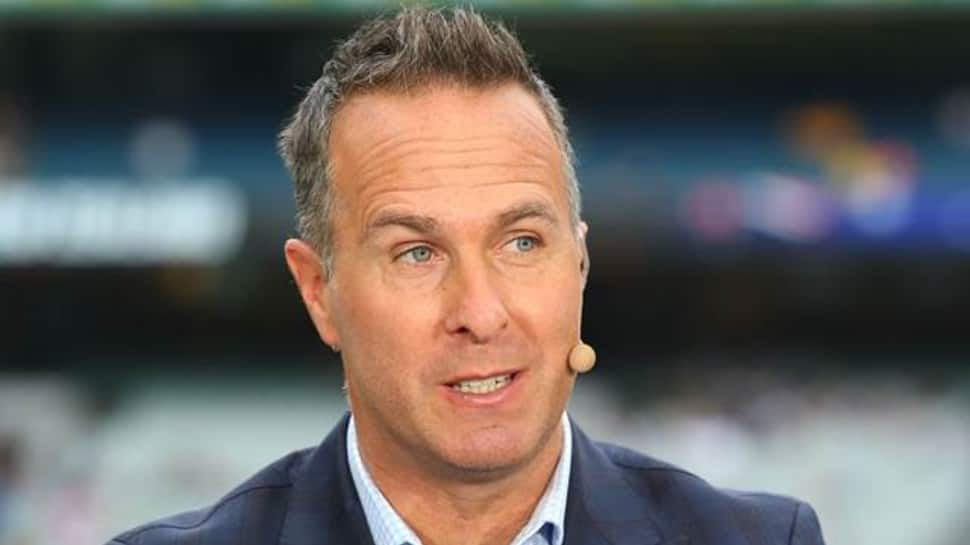 The final of the World Test Championship is less than a month away and while the Indian team is yet to touch down England, New Zealand have arrived in the UK ahead of their two-Test series against hosts England and for the WTC Final against India, which will be played from June 18 at the Ageas Bowl in Southampton.

Interestingly, the WTC final has got the cricketing world on its feet with the prospect of a scintillating battle on the cards.

Meanwhile, former England skipper Michael Vaughan has come up with his pick to win the WTC final, believing Kane Williamson-led New Zealand will surely get the better of the Virat Kohli’s side.

“New Zealand (will win). English conditions, the Duke ball, and India on the back of a busy schedule… they’ll arrive pretty much a week before and go straight into it, [and] New Zealand have two test matches, you could argue warmups against England to get them prepared for the final,” Vaughan told Spark Sport.

“So it’s quite an obvious one for me, New Zealand will be better prepared and they’ll have more of a group of players who’ve played more cricket with the red ball, particularly the Duke ball here in the UK. New Zealand, all the way.”

Vaughan believes the current New Zealand side is one of the best in history. He reckons there’s something about the current team that really distinguishes it from the rest.

“It’s not difficult, you haven’t had many great teams. You’ve had great players, you go back to the 80s, Richard Hadlee and Martin Crowe were up there with the greatest to have ever played test match cricket. As a team, Brendon McCullum’s team were exciting and vibrant but I never felt they were consistent because they let the opposition in by playing so aggressively. Under Kane Williamson you’ve started to play high class, disciplined test match cricket over long periods, and real quality teams do it over day one to five. And it takes until the end of day five to wear a team down to get that win, this is what this New Zealand side can do.”