Team India cricketers and their wives, girlfriends and family have accompanied their husbands in England as the unit prepares for a gruelling tour consisting six Tests. 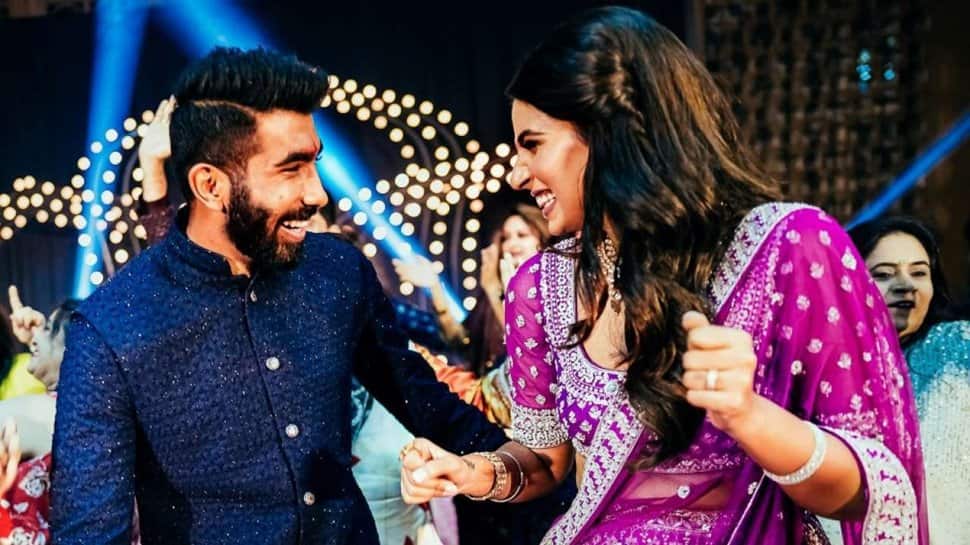 Team India cricketers and their wives, girlfriends and family have accompanied their husbands in England as the unit prepares for a gruelling tour consisting six Tests. Virat Kohli and his boys will kick-off the show against Kane Williamson's New Zealand in the summit clash of the World Test Championship on June 18. The contest will be followed by a five-match Test series against the hosts, which will take place in August.

Newly married Indian paceman Jasprit Bumrah and his sports presenter wife Sanjana Ganesan are on their first overseas cricket tour as a married couple. On Saturday (June 12), Sanjana shared a picture of her on Instagram.

"Wore something other than sweatpants today," she wrote. 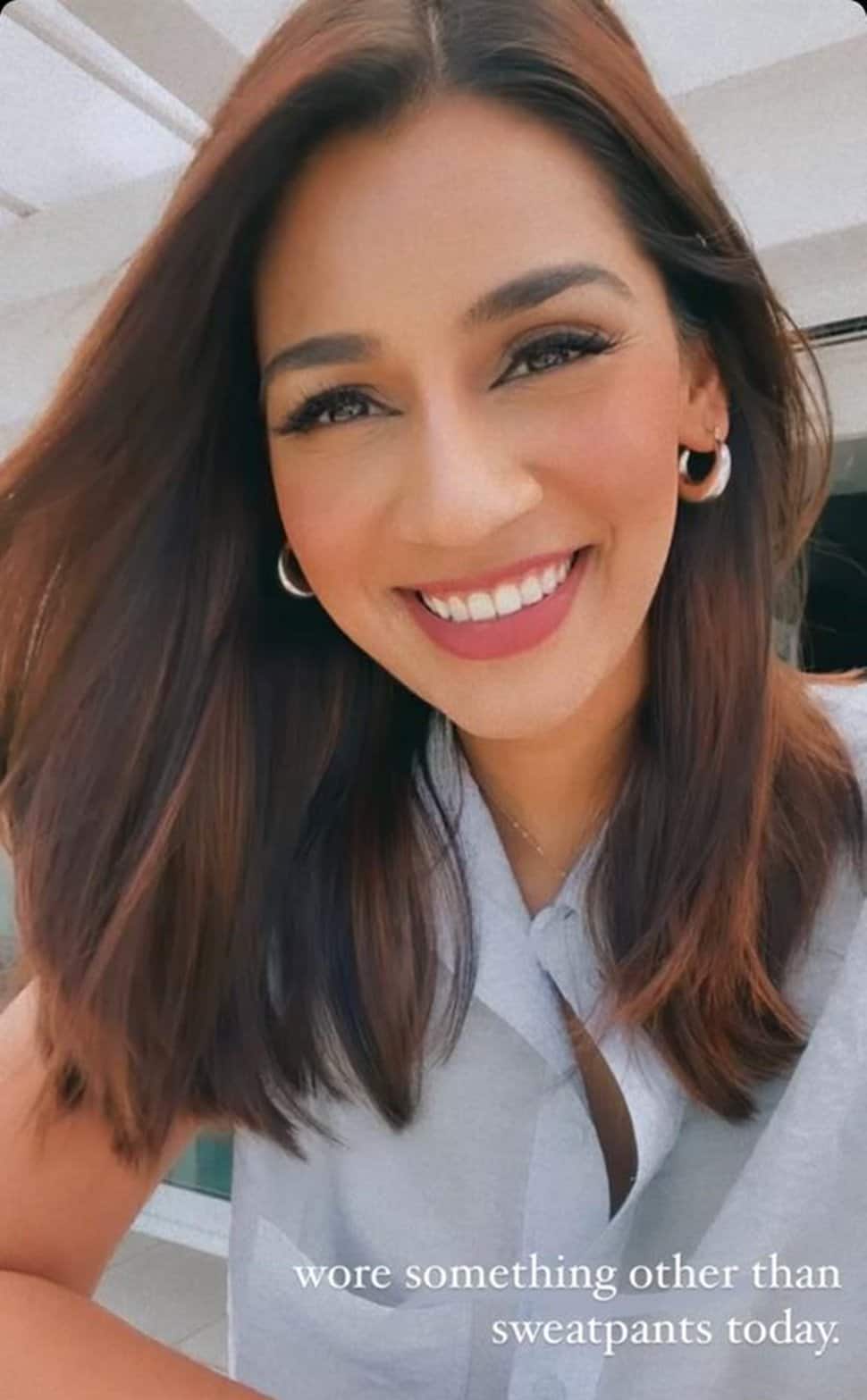 Sanjana earlier this week had posted a chilled-out picture in sweats from her hotel room balcony with Bumrah clicking the picture. Sanjana captioned the picture on Instagram: “sweats, sunshine & smiles.”

Bumrah will be up against his Mumbai Indian teammate Trent Boult when the two sides face off in the inaugural WTC final in less than two weeks.

Former Australia speedster Brett Lee believes Bumrah-Boult MI friendship will be put aside when the game begins in Southampton.

“Look, I think the friendship will be there. But after they step out over the rope and before they step on the field it will be different. When you get out there, it is war. It is a battle, and you are playing for your country. That will not change,” Lee was quoted as saying in an ICC press release.