This suspension has resulted in funding from the ICC being suspended with participation in ICC events including the upcoming Men's T20 World Cup Qualifier under threat. 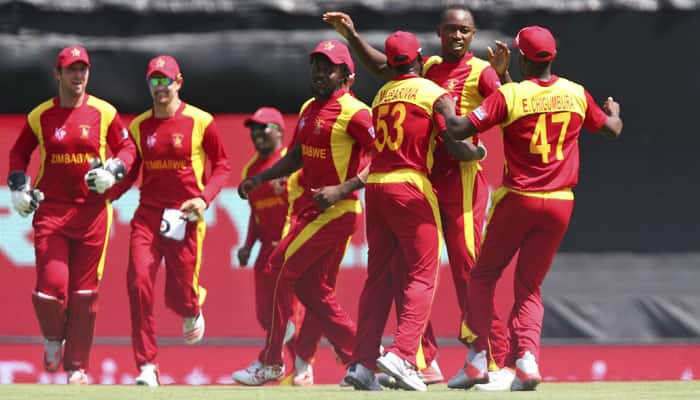 The International Cricket Council (ICC) has decided to suspend Zimbabwe cricket with immediate effect. This decision which was taken at the ICC Annual Conference in London was approved following a failure to fulfil their obligation of providing free and democratic elections, with no government interference in administration.

This suspension has resulted in funding from the ICC being suspended with participation in ICC events including the upcoming Men's T20 World Cup Qualifier under threat.

“We do not take the decision to suspend a Member lightly, but we must keep our sport free from political interference,” said ICC chairman Shashank Manohar in a statement.

The ICC will consider the progress made in the scenario at the October Board meeting.

Another change set to come into effect from August 1, is the introduction of concussion replacements following successful trials in domestic cricket. The replaced player will need to be a like-for-like substitute with any switch needed to be approved by the Match Referee as well.

The change is expected to be first witnessed in the inaugural men's Ashes Test at Edgbaston.

The last alteration is with regard to punishments for maintaining a slow over-rate. Players will face a points deduction in the ICC Test Championship, instead of a suspension for the captain which had been the rule so far.