As we step into the seventh day of Durga Puja, here's a complete guide of what to eat when you visit the pandals.

New Delhi: While a large part of India fasts during the period of Navratri or Durga Puja, the people of Bengal and Bengalis across the nation feast during Durga Puja. They gorge on choicest delicacies ranging from sumptuous rolls to heavily-laden biryanis.

For Bengalis, the 5-day-long festival is all about new clothes, pandal-hopping and lots of food. Once in their lifetime, every Bengali must have heard is “how can you eat non-vegetarian food during the Navarati?. While Navratri or Durga Puja is celebrated to honour the same goddess, the reason why the two communities celebrate it is entirely different.

It is believed that Maa Durga lives in Mount Kailash with her husband Lord Shiva and children Lord Ganesha, Kartikeya and goddesses Saraswati and Laxmi. During Durga Puja, Maa returns to her maternal home with her children and stays for 9 days. To celebrate her homecoming, the  Bengalis across India welcome goddess Durga with traditional sweets and food.

As we step into the seventh day of Durga Puja, here's a complete guide of what to eat when you visit the pandals. 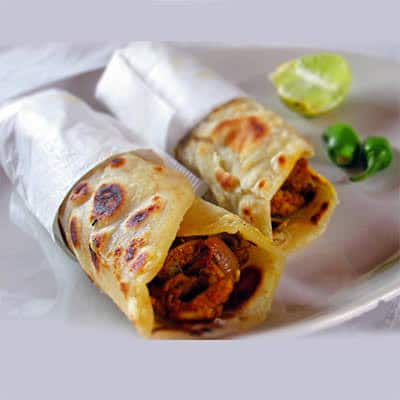 For starters, you should definitely go for Chicken and Mutton rolls, they also have egg as an option if you don't prefer meat. Spicy chunks of chicken and mutton wrapped in a thick paratha with egg as an additional flavour, the rolls at pandals are definitely to die for. 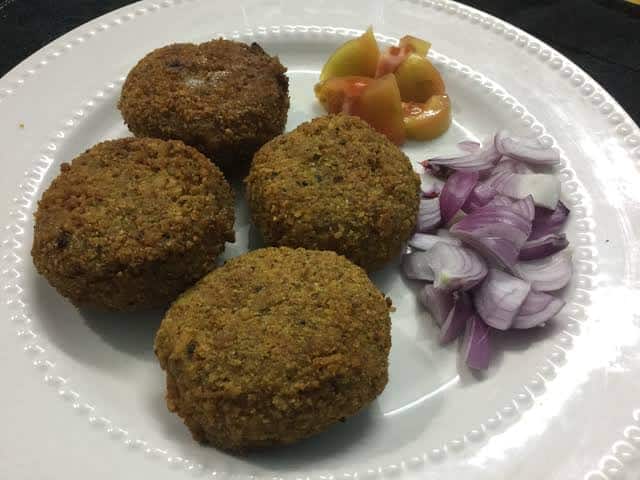 If you don't want your starters to be something as heavy as a roll, you should go for chops without a second thought. Deep-fried with bread crumb coating on top of marinated chicken, mutton, egg, mocha and vegetables. Don't forget to buy a bottle of coca-cola to help you digest so you can make room for sumptuous dinner. 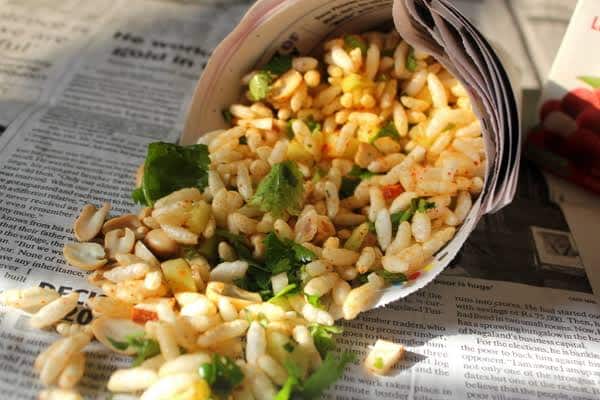 For the diet-conscious ones, who want to maintain a safe distance from spicy and fried stuff, Jhalmuri is the perfect evening snack for you. It is made up of puffed rice and mixed with spices, vegetables, nuts and chanachur. 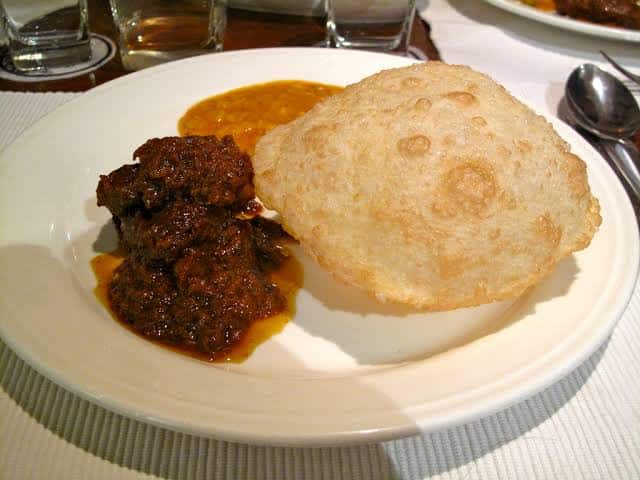 Luchi and Kosha Mangsho is not a food item but an emotion. Every Bengali swears by Luchi Mangsho and whether their stomach allows it or not, they will make it point to eat it at least once. While the vegetarians can enjoy luchi with aloor dum or dum aloo and cholar dal. It is the most-preferred dinner for Bengalis but while you gorge on tender pieces of mutton, don't forget to keep a packet of tissues and a bottle of water near you because it can turn out to be excruciatingly spicy. 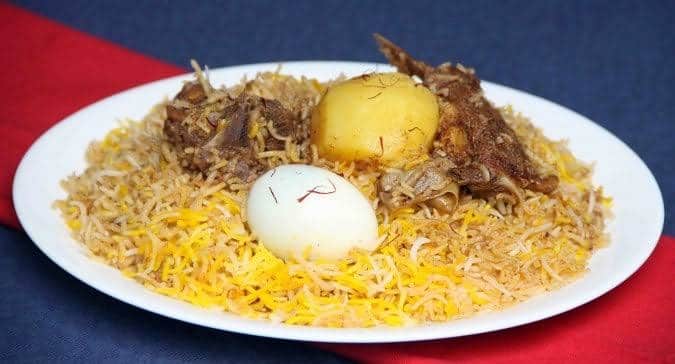 While Biryani is a common dish in most part of the nation, there is one ingredient that separates Kolkata Biryani from other biryanis is the addition of potato. It is made in Ghee with a perfect blend of spices. It is available in different flavours such as mutton, chicken, egg and vegetables.