International Women's Day 2020: Incredible women achievers who led many firsts in the country

From an all-women crew in Bengaluru running the train to Tanya Shergill breaking stereotypes and leading the woman parade on Republic Day—this year saw many firsts by female power. 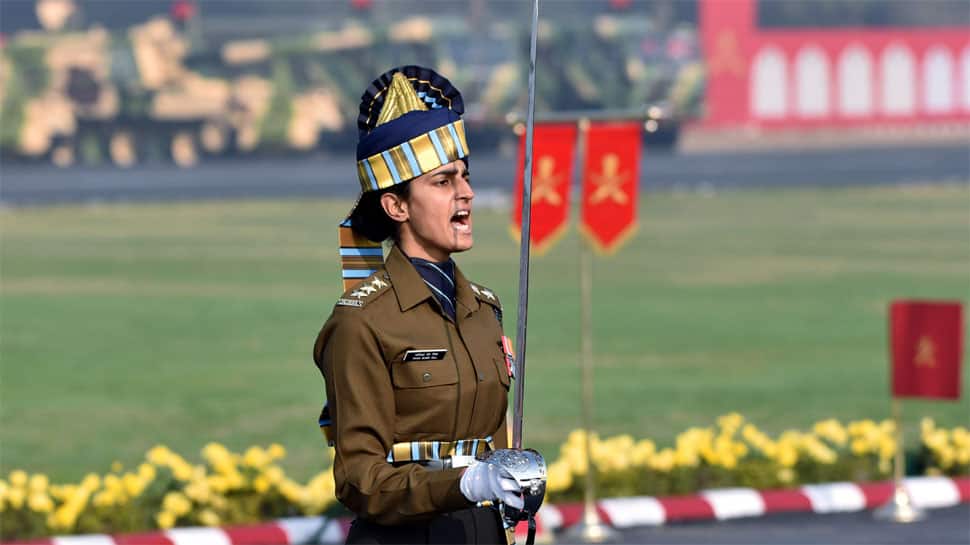 On the occasion of International Women's Day, a special edition by Zee News on 'Naari Shakti' focuses on how women have finally made breakthroughs in several areas where their participation was not seen earlier. From an all-women crew in Bengaluru running the train to Tanya Shergill breaking stereotypes and leading the woman parade on Republic Day—this year saw many firsts by female power.

Let's take a close look at some of the women achievers so far in their respective fields and hail their spirit:

The Indian Railways have taken a few vital steps towards encouraging women empowerment. Railway Minister Piyush Goyal posted a video on social media of Mysore Rajya Rani Express train which was run by a women-crew on March 1, 2020. The train runs from Bengaluru to Mysore. Also, Mumbai's Matunga railway station is country's first all-women railway station. From station master to ticket collector - all charges and duties are managed by female staff. Similarly, Gandhi Nagar railway station in Rajasthan is also managed by an all-women team of workers.

For the first time ever on Republic Day this year, an all-women bikers contingent of the CRPF made its debut and performed daredevil stunts during the parade. Earlier, only the male riders performed such breathtaking acts. As many as 106 women commandos on 26 bikes performed the daredevil stunts at a 3 kilometre stretch from Vijay Chowk to India Gate in New Delhi.

Even in the remotest parts of the country, female folk have worked their way out and achieved the unthinkable. The Jeevika Didis of Damdaha from Bihar's Purnia district present an inspiring tale for other females across the globe. Females of Damdaha's Kisanpur village battled the problems arising from floods for very many years but with the help of government, they formed Mulberry productions groups. They produced silk threads with it and later made exclusive silk sarees.

Many such Jeevika didis of Purnia are not only facilitating other womenfolk to work and make silk sarees for livelihood but also put up stalls at various fairs for an easy sale.

There are many more inspirational tales of women working hard and battling all odds to achieve the impossible. Let's celebrate the spirit of 'Naari Shakti' on this International Women's Day!