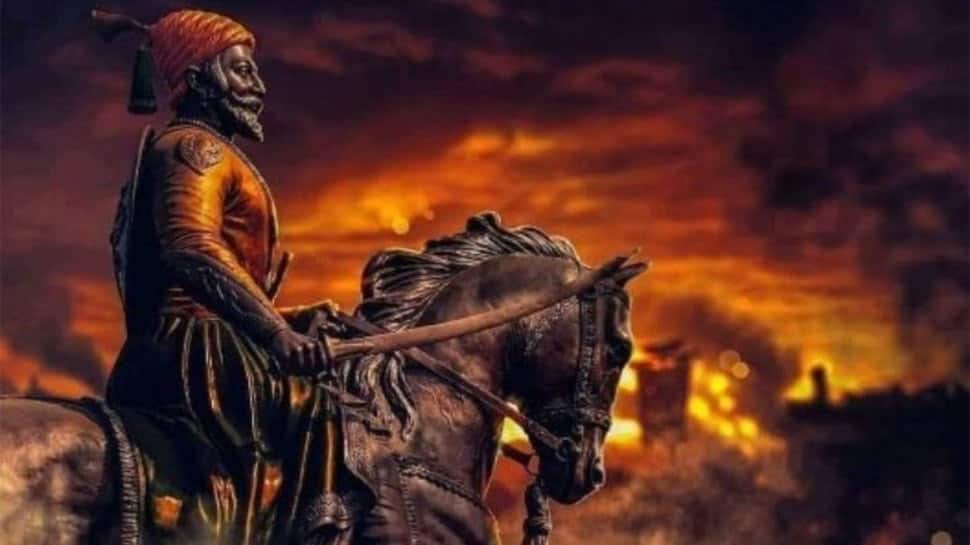 New Delhi: The valour of the great Maratha warrior legend Chhatrapati Shivaji Maharaj is known to one and sundry. Born on February 19, 1630, he was the member of the Bhonsle clan of Marathas. He was formally crowned as the Chhatrapati (Monarch) of his realm at Raigad in 1674.

Chhatrapati Shivaji is said to have innovated military tactics and pioneered unconventional methods. At the same time, he revived ancient Hindu political traditions and court conventions. Plus, he promoted the usage of Marathi and Sanskrit and not Persian, in court and administration.

Chhatrapati Shivaji Maharaj is known as a warrior king whose bravery and chivalry enriched the history of Maratha empire and made him one of the best kings in the region.Shivaji was coronated on June 6, 1674, and began his reign. #शिवाजी_महाराज#ShivajiMaharaj pic.twitter.com/mFVKxs3AdT

A golden day in Indian history. After centuries of struggle, a Hindu king was crowned in the presence of Mughal & western representatives.

Chhatrapati #ShivajiMaharaj who had his own Royal seal got himself coronated to bring back confidence of Hindus by manifesting that a Hindu could once again become a King.
His Royal seal, too, consciously had a Sanskrit script.
#शिवराज्याभिषेकदिन pic.twitter.com/KHEvNNno5v

Shivaji Maharaj has been a source of inspiration and pride to the past generations and will continue to inspire generations in the future too....#HinduSamrajyaDiwas #शिवाजी_महाराज#ShivajiMaharaj pic.twitter.com/qKiNvdmUzT

Shivaji was the first to realise the importance of having a naval force and thus is known as the Father of Indian Navy. He established a navy and forts at the coastline to defend Maharashtra on Konkan's side. Jaigad, Vijaydurg, Sindhudurg forts are a testimony to Shivaji's efforts, ideas and valour.

It is said that his mother prayed to regional Goddess Shivai and was blessed with the child and so the name Shivaji was given to the great Maratha ruler.

Lunar Eclipse 2020: Chandra Grahan tonight, India timings and where to watch it live!