Here are the details 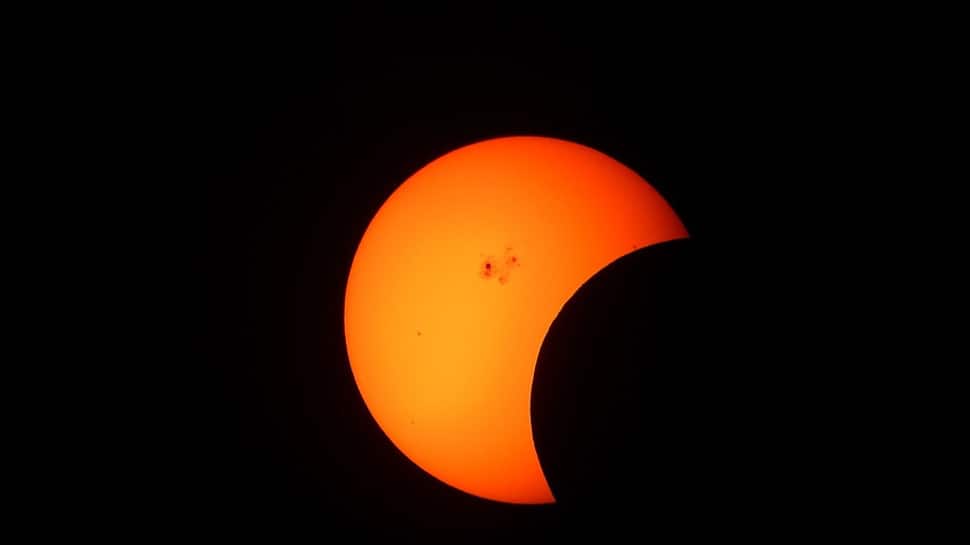 There are various myths associated with eclipses in India. Some of the do's and don'ts during the Aanshik Surya Grahan are as follows:

It is believed that one must stay indoors

Darbha grass or Tusli leaves are put in eatables and water to prevent the ill effects of the grahan.

Pregnant women are asked to stay indoors and chant the Santana Gopala Mantra.

Chanting of mantras, such as the Mahamrityunjaya Mantra.

Refrain from drinking water during the time period of eclipse.

Preparation of food or eating is prohibited during the grahan.

Commencing any auspicious task must be avoided

The partial solar eclipse will take place on January 6 at around 23:34:08 in UTC, which stands for Coordinated Universal Time. The phenomenon will last till 03:48:46 UTC. In India, it would start around 5 AM to 9:18 AM on January 6.

It would be visible in parts of Eastern Asia including Siberia, Mongolia, northeast China, Japan, and Korea. It will also be visible from North Pacific Ocean, as well as Alaska but not in India.

Solar Eclipse 2019: India timings, date and where will it be visible