Most of those following the rituals stay away from non-vegetarian food during Pitru Paksha. 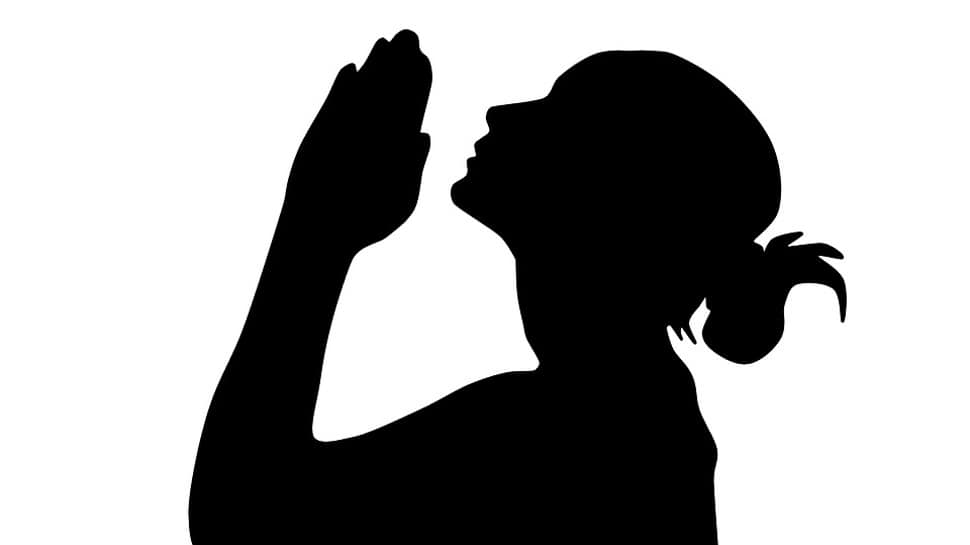 New Delhi: After Anant Chaturdashi begins the period of Pitru Paksha, also commonly known as Shraadh. It is a 16-day long affair and this year it begins from September 13. You must have heard from your elders about Shraadh and offerings which are made during this period.

It is said that by offering food and performing Tarpan—the souls of our dead ancestors attains peace, thereby bestowing their blessings on family.

Our country is a land of diverse cultures, rituals and traditions. Today, let's a look at some of the popular beliefs associated with Shraadh and Pitru Paksha.

Pitra means ancestors from your family and Paksha is the period which takes place before the Sharad Navratri begins.

It is said that Shraadh of a particular ancestor or relative from the family is performed on a specific lunar day during the Pitru Paksha—usually, the same day when that person left for heavenly abode. However, exceptions are made in the case of those individuals who die in a particular manner. Chautha Bharani and Bharani Panchami, the fourth and fifth lunar day respectively, are allocated for those who are deceased in the past year. Avidhava Navami (Unwidowed ninth), the ninth lunar day, is for married women who died before their husband.

While widowers invite Brahmin women as guests for their wife's Shraadh. The twelfth lunar day is for children and ascetics. And the fourteenth day is known as Ghata Chaturdashi or Ghayala Chaturdashi, which is reserved for those killed by arms, in war or suffered a violent death.

Sarvapitri Amavasya (all ancestors' new moon day) is allocated for all the ancestors, irrespective of the lunar day they died.

Most importantly, those who forgot to perform Shraadh by any reason can do so on this day.

Mahalaya marks the start of Durga Puja for Bengalis across the globe. It is believed that this is the day when Goddess Durga descended on earth. Offerings to the dead ancestors are either made at home or at Puja Pandals.

Matamaha or Dauhitra also marks the first day of the month of Ashvin and is assigned for the grandson of the deceased maternal grandfather. It is said that the ritual is also held on the death anniversary of the ancestor. The Shraadh ceremony is performed only at noon, essentially on the banks of a river or lake or at one's own house.

It is seen that usually, families set out on a pilgrimage to divine and holy places such as Varanasi and Gaya for the Shraadh ceremony.

Having listed these rules, different regions might perform the rituals and customs differently depending upon their own following.

The food that is offered to the ancestors while Shraadh has to be cooked in either silver or copper utensils. Also, it is placed on a banana leaf or dried leaves. The food generally includes Kheer, Lapsi, rice, dal, spring bean (guar) and a pumpkin.

Most of those following the rituals stay away from non-vegetarian food during Pitru Paksha.

Daily Horoscope: Find out what the stars have in store for you today — September 13, 2019