Rabindranath Tagore 160th birth anniversary: These lesser-known facts about Gurudev will inspire you!

Rabindranath Tagore, born on May 7, 1861, is one of the most revered poets and writers in the country. This year, Friday (May 7), marks his 160th birth anniversary. 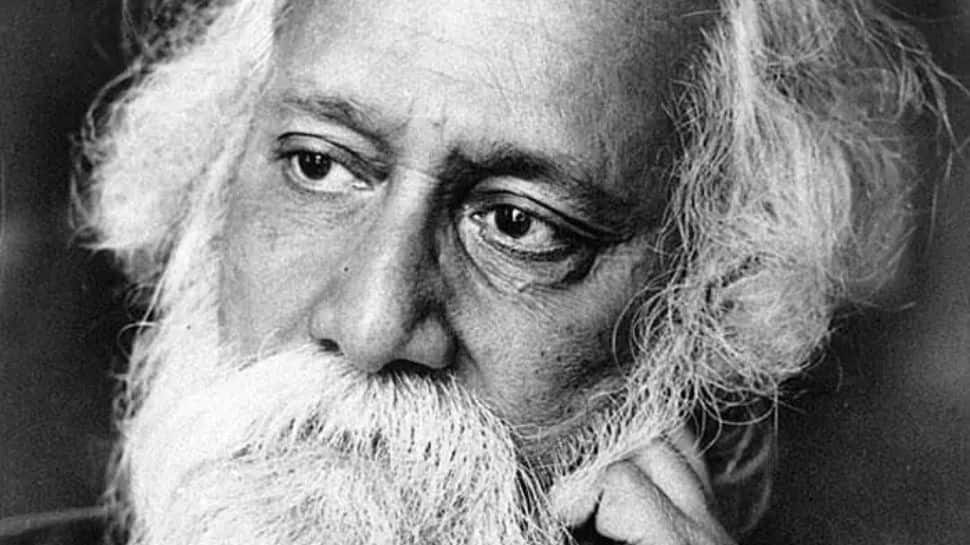 New Delhi: Rabindranath Tagore, one of the most celebrated and revered polymaths India ever had left behind a rich legacy of work inspiring generations across the globe. Tagore, also known as Gurudev played a pivotal role in shaping Bengali literature, art, and music. On his 160th birth anniversary, let's get to know him a little better.

These lesser-known facts about Gurudev will surely inspire you:

1. Rabindranath Tagore was the youngest of thirteen surviving children. He was born in the Jorasanko mansion in Calcutta to Debendranath Tagore and Sarada Devi. Unfortunately, his mother died at an early age and his father travelled widely for work. He was nicknamed Rabi.

2. Interestingly, the Tagore family was at the forefront of the Bengal renaissance. Their family published literary magazines; theatre and recitals of Bengali and Western classical music featured regularly.

3. Rabindranath Tagore became the first non-European to win the Nobel Prize in Literature in 1913. It was for the beautifully written Gitanjali.

4. The Bard of Bengal's compositions were chosen by two nations as national anthems: India's Jana Gana Mana and Bangladesh's Amar Shonar Bangla. Also, the Sri Lankan national anthem was inspired by his work.

5. Tagore had a unique vision for school training which he conceptualized and named the school Visva-Bharati. Tagore employed a brahmacharya system: gurus gave pupils personal guidance—emotional, intellectual, and spiritual. Teaching was often done under trees. He staffed the school, contributed his Nobel Prize monies, and his duties as steward-mentor at Santiniketan kept him busy: mornings he taught classes; afternoons and evenings he wrote the students' textbooks. He fundraised widely for the school in Europe and the United States between 1919 and 1921.

6. Tagore's Nobel Prize was stolen from the safety vault of the Visva-Bharati University, along with several other of his belongings on March 25, 2004. However, on December 7, 2004, the Swedish Academy decided to present two replicas of Tagore's Nobel Prize, one made of gold and the other made of bronze, to the Visva-Bharati University. It inspired the fictional film Nobel Chor.

Mother's Day 2021: These innovative gift ideas will bring a smile to your mom's face!