15 persons have been rescued so far. 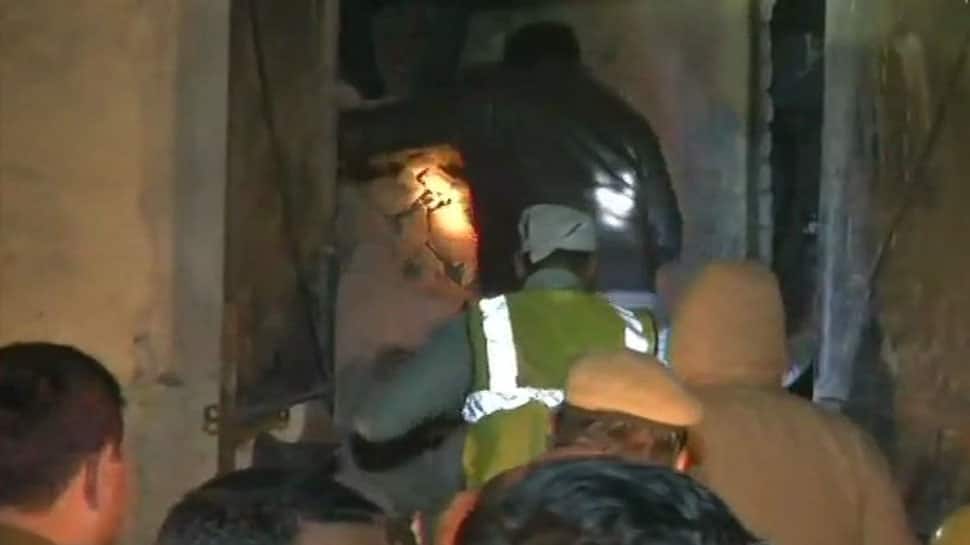 The factory manufactures ceiling fans and is located in Sudarshan Park of Moti Nagar. Nearly 15 people have been rescued from the scene and sent to the hospital. Two more persons are critically injured.

The part of the building collapsed due to LPG cylinder blast.

Delhi: A part of a factory collapsed at Sudarshan Park in Moti Nagar. Eight people have been rescued and sent to hospital so far. Rescue operation underway. pic.twitter.com/DoRRgBit4u

The fire department received a call about the collapse at around 8.48 pm. Emergency service personnel, eight fire tenders and ambulances are at the spot.

"The incident took place in West Delhi's Sudarshan Park area after an LPG cylinder blast. Six people have died while eight were rescued and sent to the hospital. The building comprises ground and the first floors," Monika Bhardwaj, Deputy Commissioner of Police (West), said.

According to emerging reports, rescue personnel are now trying to douse the blaze that spread due to the cylinder blast.