The Delhi Police on Thursday arrested a man accused in the brutal rape of a 12-year-old girl in Paschim Vihar area. The accused was identified on the basis of CCTV footage and has a criminal record. 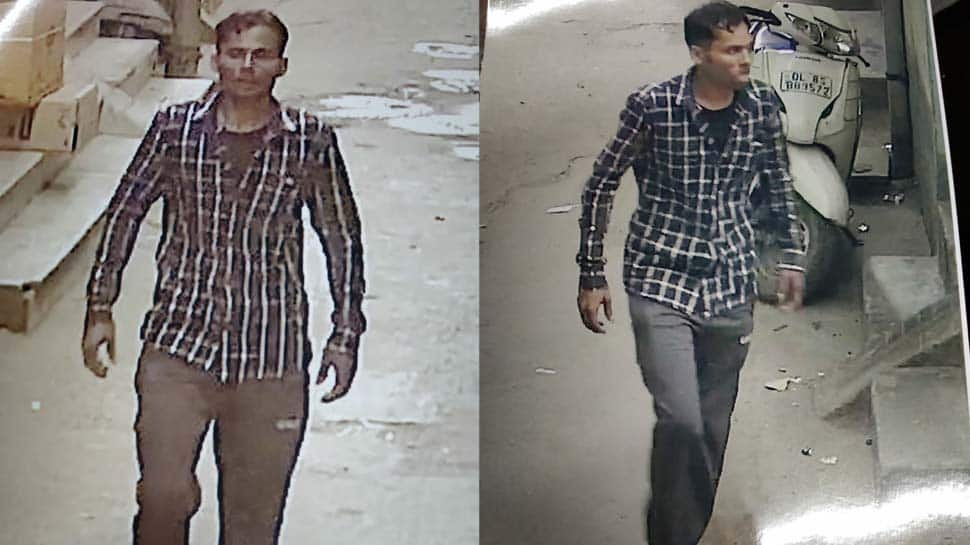 The Delhi Police on Thursday arrested a man accused in the brutal rape of a 12-year-old girl in Paschim Vihar area. The accused was identified on the basis of CCTV footage and has a criminal record.

In a gruesome incident, the minor has been brutally raped and critically injured with a sharp weapon in Paschim Vihar area of the national capital. Currently, the child is undergoing treatment at All India Institutes of Medical Sciences (AIIMS). The condition of the minor is extremely critical and she is fighting for her life.

The accused lives in Manglapuri area of New Delhi. The child saw him committing burglary and screamed. The accused then raped her. Many cases have been filed against the accused and he also committed murder in 2006.

"More than 20 teams were formed and they scanned hundreds of CCTV footages and interrogated all the suspects who have a similar background. Finally, the accused was arrested on Thursday," news agency PTI quoted Joint Commissioner of Police (west) Shalini Singh.

"During his interrogation, he has corroborated the sequence of events leading to the assault on the child. Krishan has four criminal cases, including one murder, one attempt to murder as well as burglary, against him. We are further investigating," Singh said.

Police said Krishan had entered the house for burglary. The girl saw him and screamed. The accused caught her and attacked her with a pair of scissors. He stabbed her multiple times with the scissors. The victim sustained injuries on her face, head and other body parts, they said.

The rape survivor was admitted to the Sanjay Gandhi Hospital on August 4 evening by the Delhi Police in a blood-soaked condition.  The body of the child has deep wounds and there was constant bleeding from her private part. Her whole body was soaked with blood and there were injury marks, of a sharp weapon, on the back of her head and body. The team of doctors referred her to AIIMS after initial treatment.

According to the police, the incident took place with the girl at a time when she was alone. A case under POCSO (Protection of Children from Sexual Offences Act) was registered.

Delhi Chief Minister Arvind Kejriwal on Thursday visited the All India Institutes of Medical Sciences (AIIMS), where she is battling for life, and met her family and the doctors treating her. He announced an aid of Rs 10 lakh to the family of the 12-year-old child.

CM Kejriwal was also accompanied by Delhi Commission For Women (DCW) Chief Swati Maliwal on his visit to AIIMS. In a video on Twitter Maliwal said, "The girl has multiple head fractures and bite marks all over her body. She has been brutally assaulted to the extent that every body part has injury marks."

She accused the police of delay in arresting the accused. Despite the brutal nature of the assault, two days have passed since the incident and the police have not arrested the accused yet, she pointed out. "I am summoning the DCP. I am going to ask him about the investigation," Maliwal said.