Juvenile can't be kept in jail or police lock up, JJBs not to be silent spectators: Supreme Court

The bench said JJBs can take note of factual situation if it comes to its knowledge that a child has been detained in prison or police lockup. 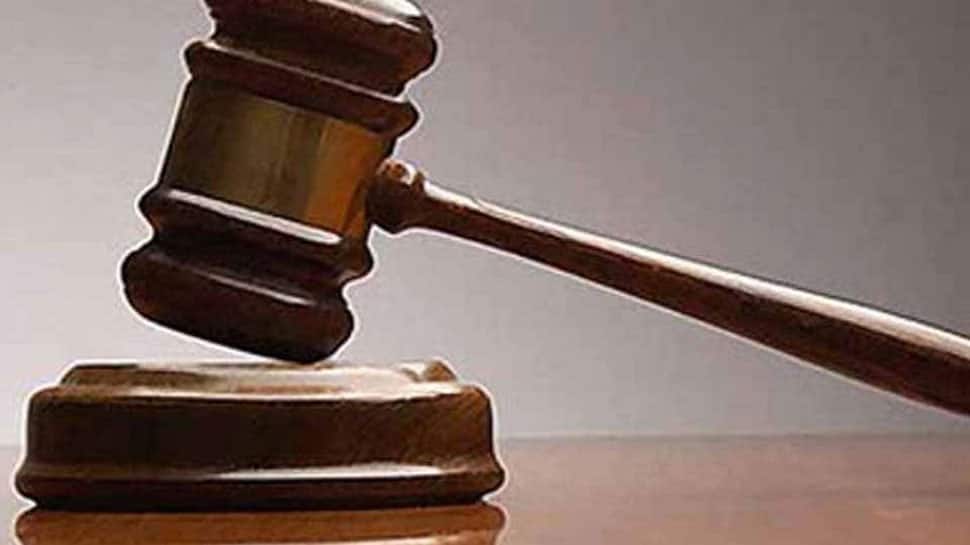 New Delhi: Juvenile Justice Boards are not meant to be "silent spectators", the Supreme Court has said while making it clear that a juvenile cannot be kept in jail or police lockup.

The apex court said all JJBs in the country must follow the "letter and spirit" of provisions of The Juvenile Justice (Care and Protection of Children) Act, 2015 and the law meant for protection of children "cannot be flouted by anybody, least of all the police".

A bench of Justices Deepak Gupta and Aniruddha Bose said this when its attention was drawn to two instances and certain allegations appearing in the media related to children being purportedly detained in police custody and being "tortured" in Delhi and Uttar Pradesh.

"The proviso to the section (of the Act) clearly lays down that a child alleged to be in conflict with the law shall not be placed in a police lockup or lodged in a jail. Once a child is produced before a JJB, bail is the rule," the bench said.

"Even if bail is not granted, the child cannot be kept in jail or police lockup and has to be kept in an observation home or place of safety," the court said in its February 10 order.

The bench further said, "All JJBs in the country must follow the letter and spirit of the provisions of the Act. We make it clear that the JJBs are not meant to be silent spectators and pass orders only when a matter comes before them."

The bench said JJBs can take note of factual situation if it comes to its knowledge that a child has been detained in prison or police lockup.

"It is the duty of the JJBs to ensure that the child is immediately granted bail or sent to an observation home or a place of safety. The Act cannot be flouted by anybody, least of all the police," the bench said.

The bench directed the apex court registry to send a copy of its order to the registrar generals of all the high courts so that "the order is placed before the Juvenile Justice Committee of each high court which shall, in turn, ensure that the copy of this order is sent to the JJBs to ensure strict compliance of this order."

Referring to the provisions of the Act, the bench said a child alleged to be in conflict with law should be released on bail with or without surety or placed under the supervision of a probation officer or under the care of any fit person.

It said, in case the juvenile's release is likely to bring him into "association with known criminals or expose the child to moral, physical or psychological danger or where the release of the child would defeat the ends of justice, then bail can be denied for reasons to be recorded in writing."

It said, the Centre and the National Commission for Protection of Child Rights (NCPCR) may also look into the issue and submit a report before it within three weeks.

The bench has posted the matter for hearing on March 6.

The apex court is dealing with a matter which has raised the issue of exploitation of children at orphanages. It had earlier passed a slew of directions including setting up a database of children living in orphanages and child care institutions to ensure their safety and welfare.

NSG DG says no proposal to merge with CRPF