The central bank was closely monitoring and scrutinising the top 50 NBFCs, and had a good understanding of what were the numbers and cash flows of these firms, Das was quoted as saying. 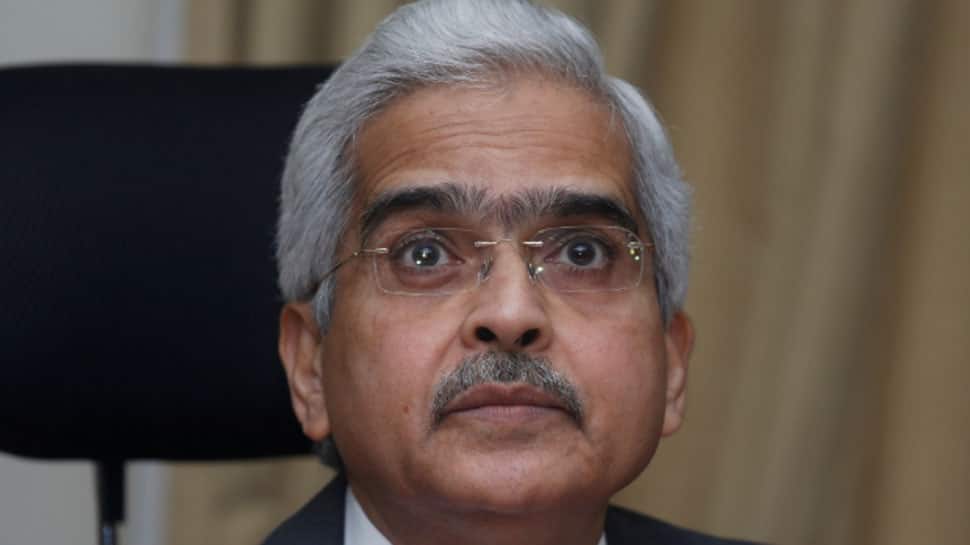 The central bank was closely monitoring and scrutinising the top 50 NBFCs, and had a good understanding of what were the numbers and cash flows of these firms, Das was quoted as saying.

The NBFCs or shadow banks in the country have been left reeling from a massive liquidity crunch, after the collapse of one of the biggest players in the space, Infrastructure Leasing and Financial Services (IL&FS), in September last year.

Most of these firms have seen business coming to a standstill in the absence of fresh funding and that has in turn had an impact on the country`s growth which is languishing at more than four-year lows.

The government in its budget earlier this month proposed to offer credit guarantees on the first 10% losses of highly rated, pooled assets worth 1 trillion rupees ($14.48 billion) of financially sound NBFCs.

The RBI on its part provided additional liquidity of 1.34 trillion rupees to banks for purchasing assets from NBFCs and housing finance companies.

Das said these measures should start having the desired effect and open up fresh lending soon.

"We have assured banks in very clear and unambiguous terms that adequate liquidity will be provided to them to on-lend to the NBFC sector. I think the banks are making their own assessment of the individual NBFCs, and the lending cycle should start to gather momentum," Das told the newspaper.

On monetary policy transmission by banks to customers, Das said that "conditions are absolutely conducive for faster transmission of interest rate cuts, at least for the new loans".

The RBI has cut its key repo rate by a total of 75 basis points since the start of 2019 as also changed its policy stance to accommodative from neutral to boost growth with inflation remaining well within mandated levels.

When asked about future rate actions, Das told the paper: "It`s a question of how the economy evolves and what is the requirement of the economy at particular points of time".