Banks to remain shut for 4 days due to strikes, holidays

Banking unions have threatened to go on a two-day strike between September 26 and September 27 to protest against the PSU Bank merger. 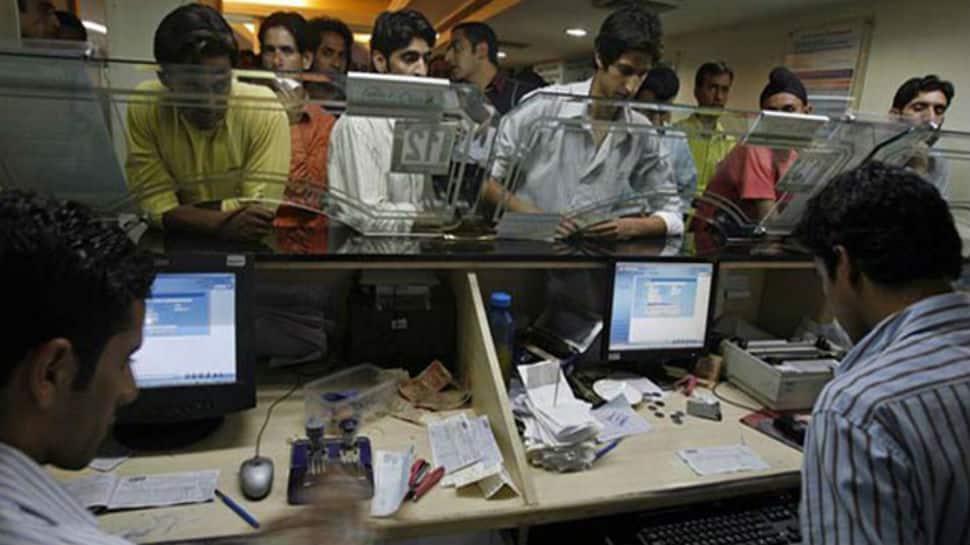 New Delhi: In the wake of strikes and holidays, the several banks across the country will remain closed from September 26 to September 29, affecting regular banking services.

These banking unions have threatened to go on a two-day strike between September 26 and September 27 to protest against the merger.  September 28 will be the last Saturday of the month and September 29 is a Sunday, and hence banks will be closed on those two days.

The Finance Minister further said that the Bank of India and Central Bank of India would remain independent.  After the amalgamation, only 12 PSBs will be left in India from the 27 earlier.