Budget 2019 likely to impact your EMIs and loan interests

For banks, interest on deposits given to customers is an expenditure. Lending, on the other hand, is a way to earn interest. 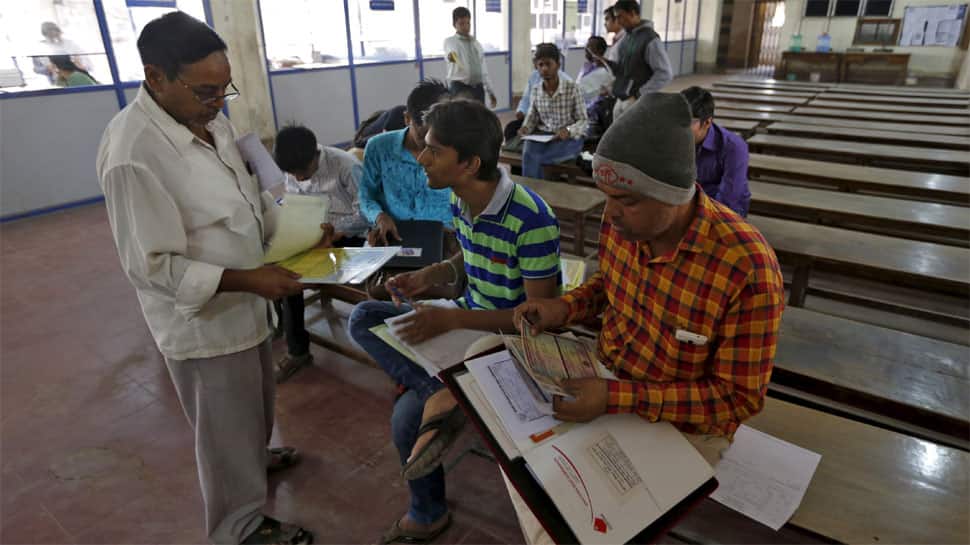 The NDA government's last financial exercise ahead of Lok Sabha elections 2019 is expected to present several sops for the community including income tax relief for salaried class and loan waivers to farmers. However, Budget 2019 is also likely to set a course for your borrowings, EMIs and loan interests.

The Interim Budget for 2019, to be presented in the Lok Sabha by Finance Minister Piyush Goyal on Friday at 11 am, is expected to lay out a series of reforms. Now ideally, the Budget shouldn't impact the lending rates of the banking system. But, the reforms announced will play a key part in banks deciding the interest rates on home, personal and vehicle loans.

The government has hiked several small saving schemes interest rates to make it attractive for customers and make them a better option for investment than what banks are offering. This, in turn, puts pressure on banks which is forced to hike deposit rates due to their inability to keep up with the centre’s investment tools.

For banks, interest on deposits are seen as an expenditure they to customers. Lending, on the other hand, is a way to earn interest from customers.

Ultimately, the pressure is passed on to customers with banks increasing the lending rates of loans and hiking the EMIs.

Case in point is the National Small Savings Fund (NSSF) available since 1999. The scheme was developed in public account to help the Centre finance its fiscal deficit.

According to the State Bank of India, the scheme was introduced to de-link small savings transactions from the Consolidated Fund of India and ensure their operation in a transparent and self-sustaining manner. The NSSF does not impact the fiscal deficit of the centre directly. However, lending to states from small saving schemes was treated as part of the centre's expenditure and hence added in the fiscal deficit til 1999.

Banks operate in similar fashion. They give deposits at an attractive interest rate to customers and use those funds for lending to corporates and individuals. Banks see these deposits as an expenditure paid to customers through interests, and lending is their earnings as they receive interest from customers.

Coming back to how small saving schemes can impact your EMIs.

Over the years, the government has hiked small saving schemes interest rate quite, which makes it a better investment option than what banks are offering.

Other deposit schemes with a tenure of two, three and five years are kept at 7%, 7% and 7.8% respectively. Even 5-year recurring deposits and senior citizen savings schemes gives interest rate of 7.3% and 8.7% which is quite better than banks. A customer enjoys these rates on a quarterly basis, and not unlike banks deposit rates which are given on annually, says Zee Business.

SBI explains such has made it difficult for banks to reduce deposit rates. Interestingly, in the last few months, with bank deposit growth significantly lagging bank credit growth, banks have been increasing deposit rates to protect the possibility of deposit flight from banks.

With inputs from Zee Business