The GST Council, in its 38th meeting held on December 18, had decided that a structured mechanism be set up for the taxpayers under GST to tackle their grievances on GST-related issues of specific/general nature. 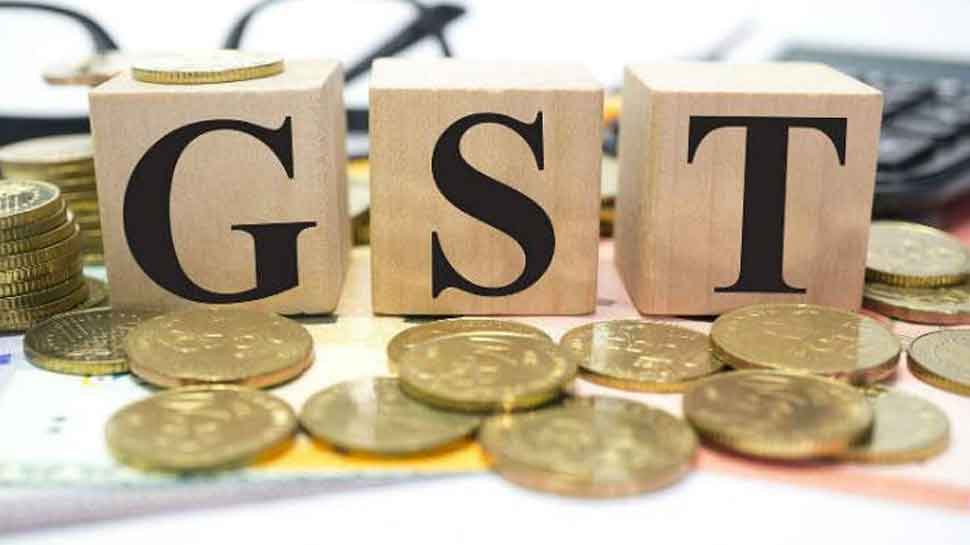 NEW DELHI: The Finance Ministry has decided to set up a Grievance Redressal Committee (GRC) to examine and resolve all issues being faced by the taxpayers, including procedural difficulties and IT-related issues about the Goods and Services Tax. According to reports, the Finance Ministry has also notified the setting up of a GST Grievance Redressal Committee at zonal and state level following a go-ahead from the GST Council, which met earlier this month.

The GST Council has approved the constitution of a `Grievance Redressal Committee (GRC)` at Zonal/StateAlevel consisting of both Central Tax and State Tax officers, representatives of trade and industry and other GST stakeholders, the letter said.

The committee will examine and resolve all issues being faced by the taxpayers, including procedural difficulties and IT-related issues about the GST, it said. The committee also can refer any issue requiring a change in Act/rules/notification/ form/circular/instruction to the GST Council Secretariat and the relevant Policy Wing of the CBIC (Central Board of Indirect Taxes and Custom).

Meanwhile, the IT-related issues will be referred to the GSTN. Whenever a GST policy-related issue is referred by a GRC, the Policy Wing of CBIC would examine the said policy issue, and if required, would make suitable recommendations to process it for placing it before the GST Council for its consideration.