Government comes up with draft guidelines to protect online shoppers

Online shoppers can soon rest assured that if they have any complaints about products or service from an e-commerce site, it would be speedily looked into and resolved. 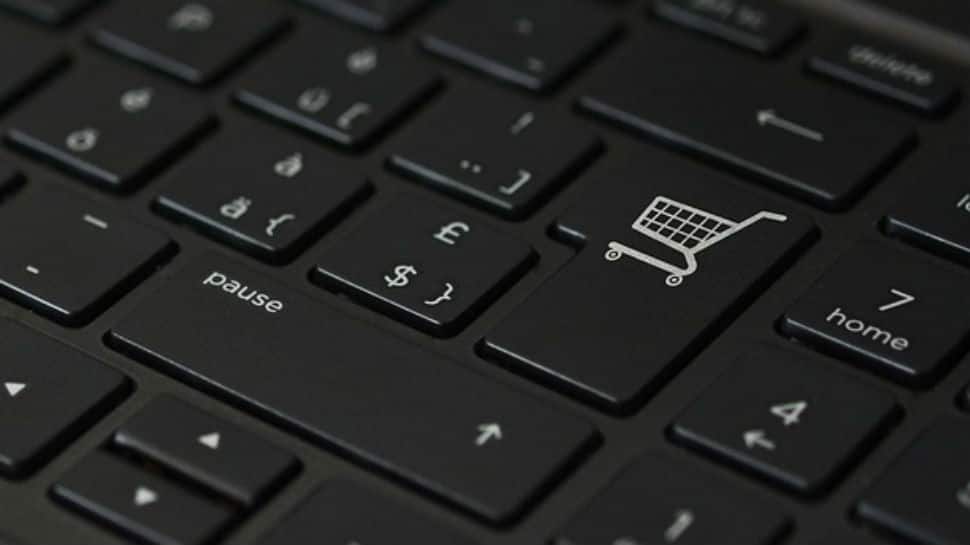 Draft Guidelines suggests that every e-commerce player has to have a Grievance Officer to address the complaints of the customers, with a solution in a timely manner. In addition, the guidelines issued by the Commerce Ministry has suggested that all cancellations,  refunds or return against any shopping has to be done within 14 days. In case of any complaints or issue raised by a consumer, the same has to be sorted or redressed in a maximum of one month.

The draft guidelines have been uploaded and put up for stakeholders' suggestions and views. For the next 45 days, stakeholders can give their suggestions or views - till 16th September 2019, post which the modification, if required, will be made and then final guidelines regarding will be put for approval.

The e-commerce sector has been growing rapidly in the country where major players like Amazon, Flipkart, Snapdeal - among others - dominate the market. But now with the emergence of many new players, the traditional dominance is being challenged as also raising the parallel issues of online customers being allegedly exploited by e-commerce players. The government has been receiving many voices to frame solid rules and regulations for the industry.