Union Commerce and Railway Minister Piyush has said that the Centre is open for business and Government E-Marketplace (GeM) will play the role of a bridge between government and supplier. 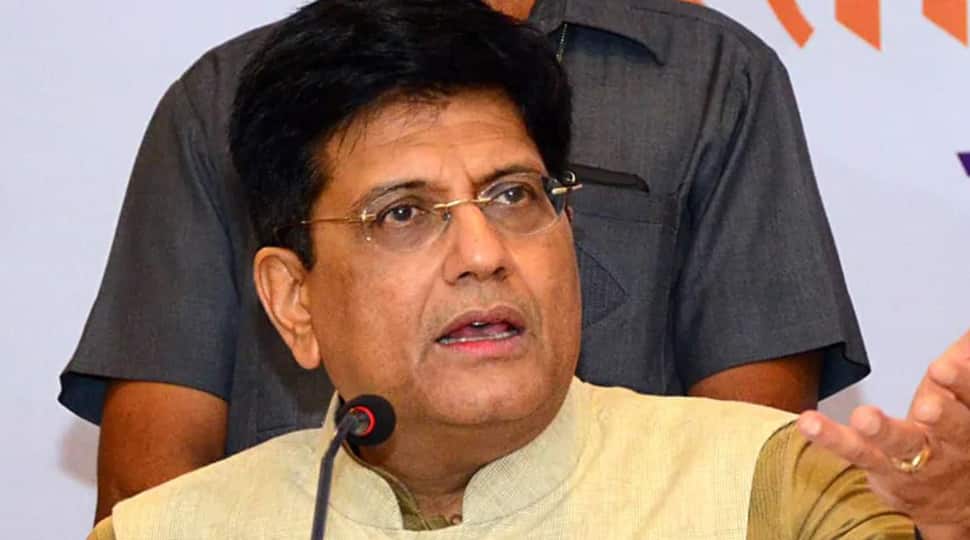 Union Commerce and Railway Minister Piyush has said that the Centre is open for business and Government E-Marketplace (GeM) will play the role of a bridge between government and supplier.

GeM is an online platform developed by the Centre for public procurement for various government departments and ministries. Goyal said that Indian Raliways will completely move on to GeM portal in next 8-10 months. The Minister said that the move is aimed for better efficiency and transparency. Goyal made the reamrks while speaking at National Public Procurement Policy platform organized by industry body CII.

Goyal said that all procurement processes have been made public on GeM portal from July 1. He added that this will help for more and more vendors/players participation and increase competitiveness

According to Goyal, Prime Minister Narendra Modi-led goverment at the Centre wants to make GeM a Unified Public Procurement Platform in coming years. He said the entire bidding and procurement process will be seamless through GeM.

Notably, any supplier or vendor who fails to deliver timely or supplies a Bad quality product will not only be blacklisted on GeM but also in entire Indian government system. No government department will procure any item from the blacklisted vendor.

The government has also made 'Make In India' marking mandatory on products on GeM portal and for all those products which are not Made In India but are required in India then the GeM will need to publicize it widely.

Goyal said that Railways and RDSO are developing new vendors for the products which are currently not Made In India but are required in India.The Minister said that time has come to get over with the fear of COVID-19 and get back to the economic activities with confidence and energy.