The panel would suggest measures for removing any bottlenecks in the overall functioning of the statutory bodies like SFIO, IEPFA, NFRA. 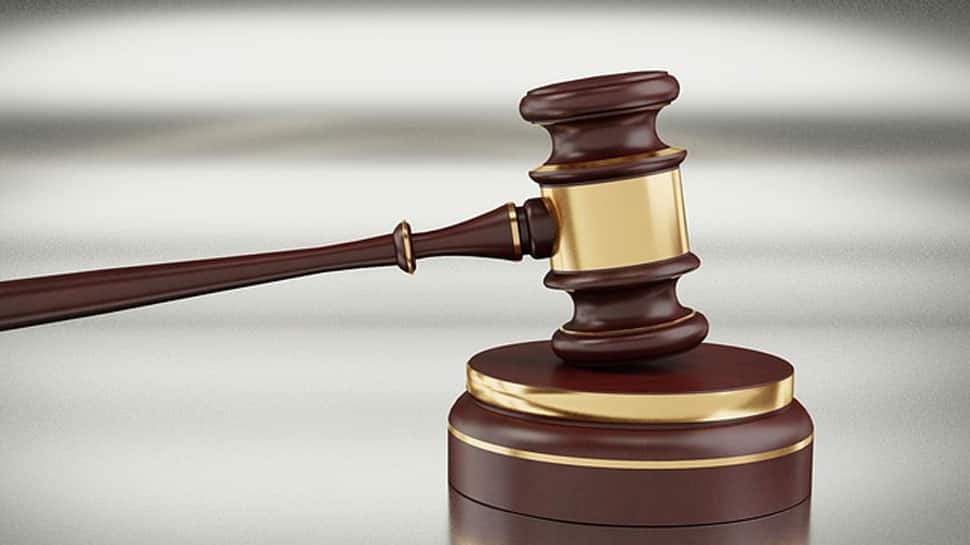 New Delhi: The government has decided to constitute a Company Law Committee for examining and making recommendations on various provisions and issues pertaining to implementation of the Companies Act, 2013 and the Limited Liability Partnership Act, 2008.

The 11- member company law committee will be headed by Corporate Affairs Secretary Injeti Srinivas. The Committee shall submit its recommendations in phases and subject-wise to the Government. It shall initially have a tenure of one year from the date of its first meeting.

The committee would analyse the nature of the offences and submit its recommendation as to whether any of the offences could be re-categorized as  ‘civil wrongs’ along with measures to optimize the compliance requirements under the Companies Act, 2013 and concomitant measures to provide further Ease of Doing Business

It would examine the feasibility of introducing settlement mechanism, deferred prosecution agreement, etc., within the fold of the Companies Act, 2013. It would study the existing framework under the Limited Liability Partnership Act, 2008 and suggest measures to plug the gaps and propose measures to further de-clog and improve the functioning of the NCLT.

The panel would suggest measures for removing any bottlenecks in the overall functioning of the statutory bodies like SFIO, IEPFA, NFRA. It would identify specific provisions under the Companies Act, 2013 and the Limited Liability Partnership Act, 2008 which are required to be amended to bring about greater Ease of Living for the corporate stakeholders.