The IATA announced that global passenger traffic results for April 2019 showing that demand rose by 4.3 per cent compared to April 2018. 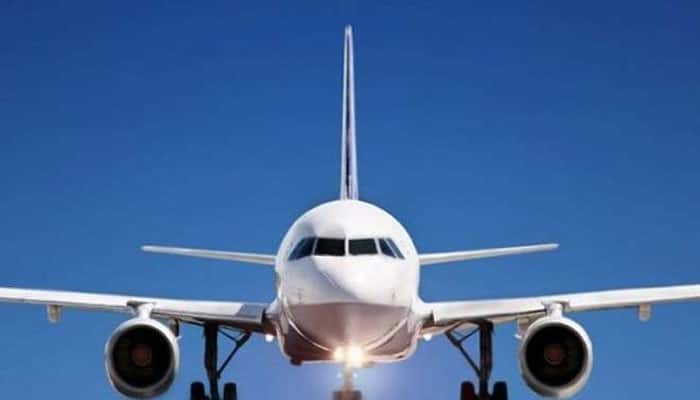 Demand for domestic travel climbed 2.8 per cent in April compared to April 2018, down from 4.1per cent growth in March year-over-year. The slowing trend is being driven primarily by developments in China and India. Capacity increased 3.2per cent, and load factor slid 0.3 percentage point to 83.2 per cent, IATA said.

Meanwhile, Asia-Pacific carriers posted a 2.9 per cent traffic rise in April, up from 2 per cent growth in March but well below the long-term average. Capacity climbed 3.7 per cent and load factor dropped 0.6 percentage point to 80.8 per cent.

The IATA announced that global passenger traffic results for April 2019 showing that demand (revenue passenger kilometers or RPKs) rose by 4.3 per cent compared to April 2018. April capacity (available seat kilometers or ASKs) increased by 3.6 per cent, and load factor climbed 0.6 percentage point to 82.8 per cent, which was a record for the month of April, surpassing last year’s record of 82.2 per cent. Regionally, Africa, Europe and Latin America posted record load factors.

“We experienced solid but not exceptional rising demand for air connectivity in April. This partly is owing to the timing of Easter, but also reflects the slowing global economy. Driven by tariffs and trade disputes, global trade is falling, and as a result, we are not seeing traffic growing at the same levels as a year ago. However, airlines are doing a very good job of managing aircraft utilization, leading to record load factors.” said Alexandre de Juniac, IATA’s Director General and CEO.