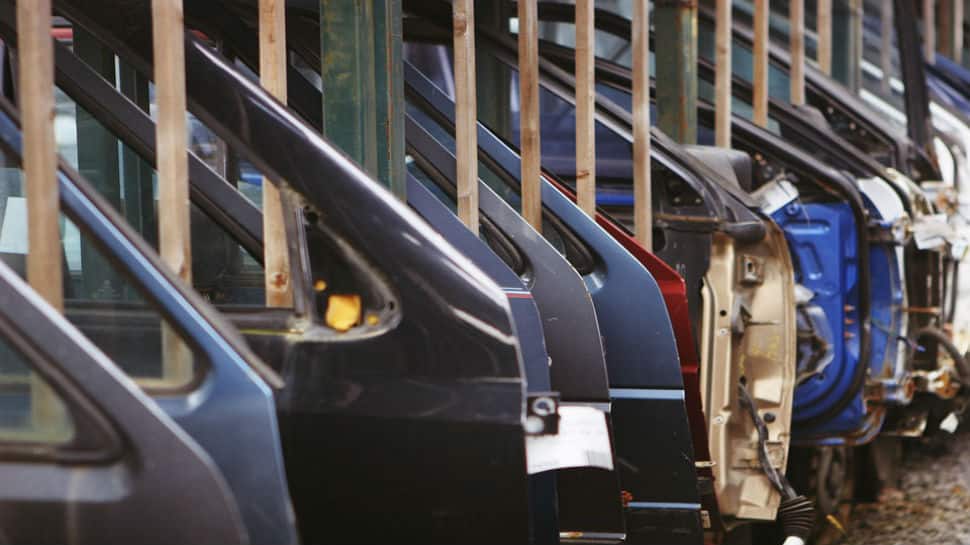 New Delhi: India's auto parts industry could be forced to slash a fifth of its 5 million or so workforce if the slowdown in vehicle sales continues, the president of the country`s largest industry group for auto parts makers said.

The drop in production "has led to a crisis like situation in the auto component sector," Ram Venkataramani, president of the Automotive Component Manufacturers Association of India (ACMA), said in a statement late on Wednesday. "If the trend continues, an estimated 1 million people could be laid-off."

The slump in the auto sector, which accounts for nearly half of India`s manufacturing output, has been a major factor behind the slide in economic growth to a five-year low earlier this year.

Venkataramani said investments in the auto sector have been frozen due to a lack of government clarity on its electric vehicles (EVs) policy.

He said a government plan to speed up the rollout of EVs would raise India`s import bill and damage prospects for auto components manufacturers.

Venkataramani also called for a cut in the goods and services tax for the vehicles and auto component sector.