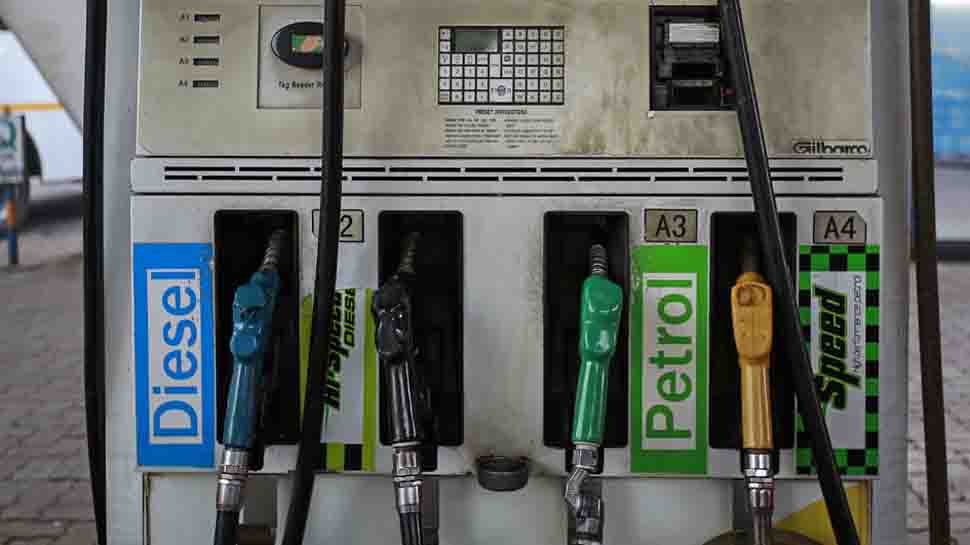 New Delhi: In a big relief to the people in this festive season, petrol and diesel price continued to decline for the fifth consecutive day on Monday.

The global crude oil prices also fell on Monday. The Brent crude rates were at $58.12 a barrel while the US West Texas Intermediate (WTI) crude was at $52.80 per barrel.

The fuel prices had seen a sharp rise after the September 14 drone attacks on a Saudi oil facility and a processing plant.

A day later, the Brent crude oil rates went up by $71.95/barrel. But, now the rates are gradually coming down and the Brent Crude rates have dipped by $14 per barrel.