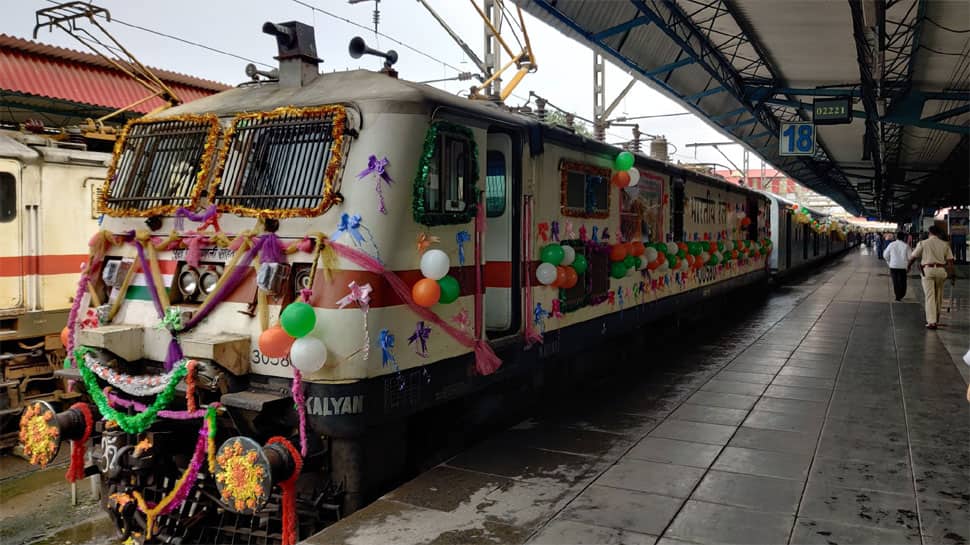 The frequency from CSMT- Hazrat Nizamuddin henceforth has been increased to four days in a week from the existing 2 days in a week.

He dedicated 11 foot over bridges (8 in Central Railway and 3 in Western Railway), one escalator and one lift at Parel station.

He dedicated green stations at Chembur and Dockyard Road. Station energy requirement is met with solar power and saves energy & carbon footprint also. He dedicated renovated passenger corridor at CSMT Mumbai platform 14-18. Photos of tourist places of Maharashtra and railway trains are displayed in the corridor and IP based LED indicators with better display at 22 stations on Central Railway.

The Railway minister dedicated High Velocity Low Speed (HVLS) fans at CSMT and Byculla stations and improvement to cover over platform (shed) at 13 stations and resurfacing of platforms at 9 stations on Central Railway.

He also dedicated free Wi-Fi facility at 29 stations (20 in Central Railway and 9 in Western Railway). In all 4574 Wi-Fi have been now provided in railway stations on Indian Railways.