Charges are waived initially for three years. Currently, only 2% of the total cargo traffic moves through waterways. 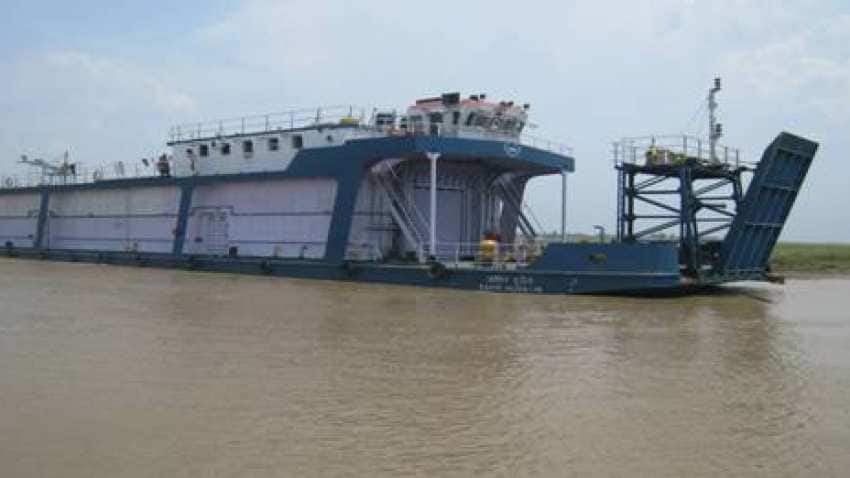 New Delhi: Union Shipping Ministry on Friday (July 24) decided to waive waterway usage charges with immediate effect considering the government`s vision to promote inland waterways as a supplementary, eco-friendly and cheaper mode of transport, according to an official statement.

Charges are waived initially for three years. Currently, only 2% of the total cargo traffic moves through waterways.

The decision is estimated to increase the inland waterway traffic movement to 110 MMT in 2022-23 from 72 MMT in 2019-20. It will benefit the economic activities and development in the region, the ministry added.

Looking to invest in a safe haven asset? Know how Gold ETF can be the answer