Two pleas in the top court seek contempt proceedings against the central bank and its former Governor Urjit Patel for non-disclosure of information under RTI about some banks. 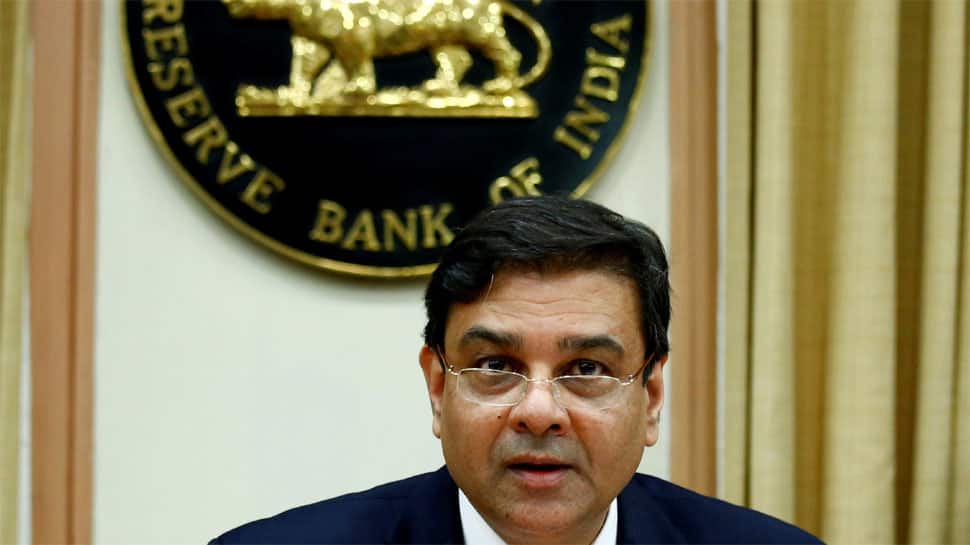 The Supreme Court on Friday sought Reserve Bank of India’s response on two pleas seeking contempt proceedings against the central bank and its former Governor Urjit Patel for non-disclosure of information under RTI about some banks.

A bench headed by Justice L N Rao issued notice to the Reserve Bank of India (RBI) for not disclosing information about the list of banks on whom certain fines were imposed for violating some banking rules.

The court has asked RBI to file reply within four weeks and listed the matter for hearing in March.

The pleas, filed by Girish Mittal and Subhash Chandra Agrawal, claimed that RBI and Patel had "wilfully and deliberately" disobeyed the top court's judgement asking the central bank to disclose information under the Right to Information (RTI) Act.

Agrawal had sought complete information including related documents from RBI on imposition of fines on some banks for violating rules.

He had also sought the list of banks and the default for which show cause notices was issued to them before the fine was imposed.

Despite the apex court's judgement for disclosure of such information, RBI had issued a "Disclosure Policy" under which it has listed certain information as being exempted from being disclosed of the RTI Act.

"It is to be noted that these specific information are similar to what were held not to be exempted by the Supreme Court," claimed the plea, filed through lawyer Prashant Bhushan.

"These exempted information under the policy were held to be not exempted by the Supreme Court. Thus, this exemption leads to contempt of this court's order," the plea said.

The Supreme Court had in 2015 held that RBI should take rigid action against those banks and financial institutions which have been indulging in "disreputable business practices" and said it cannot withhold information on defaulters and other issues covered under the RTI Act.

It had further clarified that RBI cannot withhold information under the "guise" of confidence or trust with financial institutions and is accountable to provide information sought by general public.

The pleas claimed that the disclosure policy framed by the RBI headquarter is like an instruction to its Public Information Officers (PIOs) not to furnish virtually all kinds of information.

"The policy provides with different titles of information divided department wise that are not to be disclosed under the RTI Act, 2005. The reason for non-disclosure of information by RBI under its ‘Disclosure Policy’ has been based on economic interest and fiduciary relation with the individual banks," the pleas said.