The government is likely to announce a distressed asset fund of Rs 5,000 crore for micro, small and medium enterprises (MSMEs) facing liquidity crunch in the upcoming Budget 2020-21. 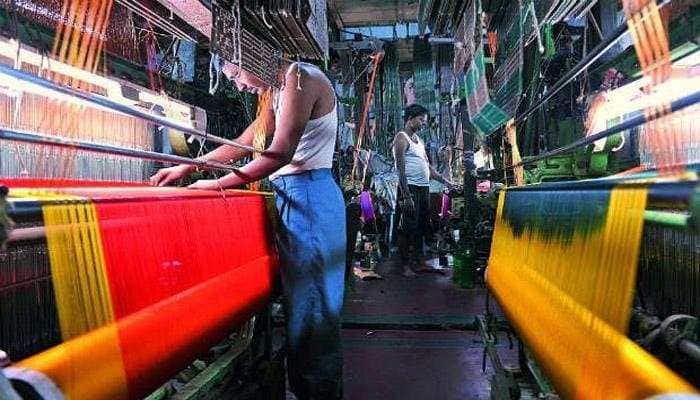 New Delhi: The government is likely to announce a distressed asset fund of Rs 5,000 crore for micro, small and medium enterprises (MSMEs) facing liquidity crunch in the upcoming Budget 2020-21. The Budget may also come out with a government-sponsored fund of Rs 10,000 crore for private equity firms and corporates interested in investing in the MSME sector.

Both these funds had been recommended by the RBI panel formed under UK Sinha, former chairman of securities and exchange board of India (SEBI), for the small businesses last year.

"Both these funds will likely get approval in the budget session, post which a mechanism will be framed to get this fund operational. There will be some parameters, which the small businesses will have to fulfil to avail the benefits of this fund," a government source in the know of this told Zee Media.

The source said, "Small businesses which have been adversely impacted by the natural calamities like drought, flood, and earthquakes will be able to avail this fund."

In January 2019, the Reserve Bank of India had formed an eight-member committe to  make suggestions to support small businesses which have been badly affected by external factors like 'ban on plastic' and 'dumping', turning large number of MSMEs into NPA.

Prime Minister Narendra Modi also met the MSME Minister on Monday to discuss the recommendations made by RBI panel to remove financial stress from the sector, said the sources, adding that the delayed payment to MSME, which is a big issue for the small businesses, is one of the important issues being discussed with the prime minister.

MSME sector contributes significantly to the Indian economy. According to the government data, the MSME share in GDP in 2016-17 was 28.9 percent. In 2016-17, there was total of 633.88 lakh MSMEs engaged in various economic activities like manufacturing, trade, other services, and non-captive electricity generation and transmission.

The MSME sector plays a pivotal role in job creation also, and according to CII survey, in the last four years, most of the jobs were created by the MSME sector only. As per national sample survey conducted in 2015-16, MSME sector created 11.10 crore jobs in rural and urban areas across the country.