In one of her old interviews, Manoj Bajapayee's wife Neha opened up on losing her identity as she had to change her name before entering movies. 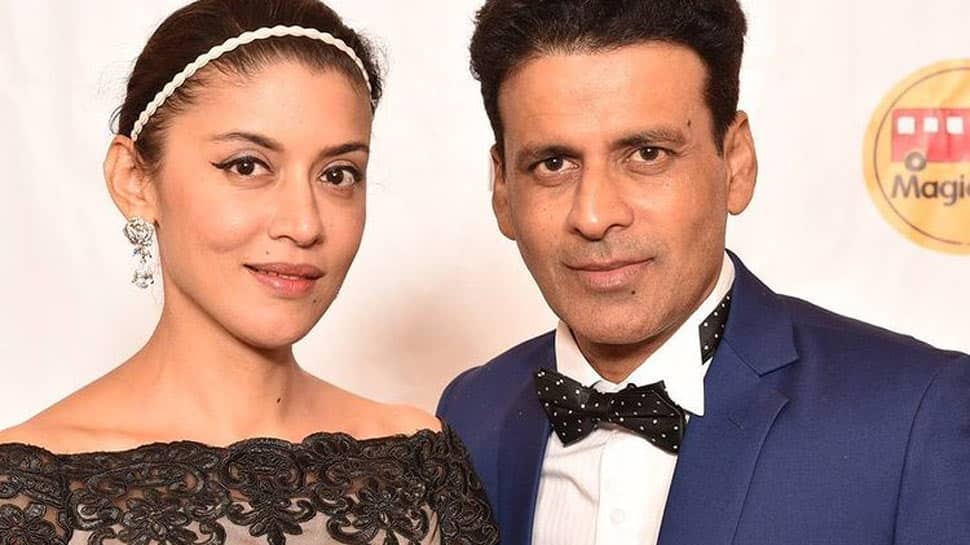 New Delhi: The Family Man star Manoj Bajpayee is basking in the glory of his super successful season 2. But do you know much about his real family? Well, he is married to Kareeb actress Neha, whose original name is Shabana Raza and they have a 10-year-old daughter Ava.

In one of her old interviews, Manoj Bajpayee's wife opened up on losing her identity as she had to change her name before entering movies.

In her 2008 interview with Rediff, Shabana said, "I was never Neha. I was always Shabana. I was forced into changing my name too. I was not okay with it at all. My parents proudly named me Shabana. There was no need to change it, but nobody listened to me. I have matured a lot since I entered the industry. I was very apprehensive about everything before but I understand better now."

It was only in 2008 when Shabana managed to carry her original name for Sanjay Gupta's Alibaug. Stating how nobody would listen to her when she wanted to go back to her first name, Shabana added, "That is why working with Sanjay and the whole team of Alibaug has been the best experience of my life. I told Sanjay that I want to go with my real name, and he was okay with it. I had lost my identity and now, I got it back."

Shabana made her Bollywood debut with Kareeb in 1998, followed by Hrithik Roshan's Fiza and later was seen in Ajay Devgn's Hogi Pyaar Ki Jeet. She was last seen in Acid Factory (2009).

When Aishwarya Rai rejected THIS film, and said, 'had I done it, I would have been lynched'