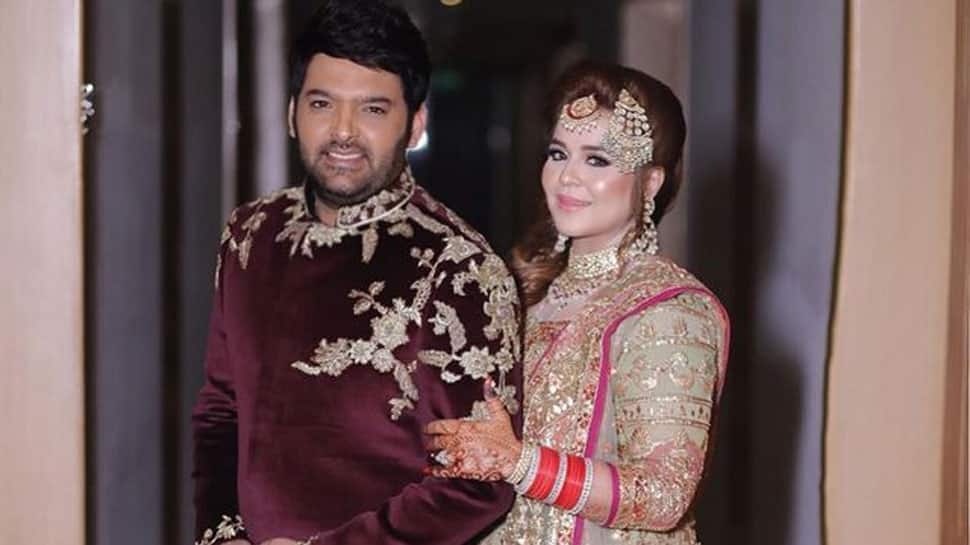 New Delhi: Ace comedian Kapil Sharma's wife Ginni Chatrath was recently papped on busy Mumbai streets as she stepped out of shopping. Dressed in colourful clothes, Ginni was clicked and even interacted with the paps on duty.

A pleasantly smiling Ginni, rushed to her car as she said, 'Jane Do Na, Bache Akele Hai Ghar Pe'. The star wife revealed that she came down to buy stuff for Kanjak Puja or Kanya Puja, which is performed during Navratri on Ashtami and Navami respectively.

Kapil married his college sweetheart Ginni on December 12, 2018, in Jalandhar, Punjab. Their wedding was a grand affair and later they hosted a starry reception in Mumbai for industry friends and colleagues.

Controversy over the question of CBSE's 12th term exam, 'Anti-Muslim violence' was written in the question