At least 11 people including Raj Kundra have been arrested in the case for alleged involvement in a case relating to the production of pornography. New Delhi: After businessman Raj Kundra was arrested and sent to police custody till July 23, a meme fest has unleashed online. He was arrested by the Crime Branch of Mumbai Police in a case relating to the creation of pornographic films and publishing them through some apps on Monday night (July 19, 2021). 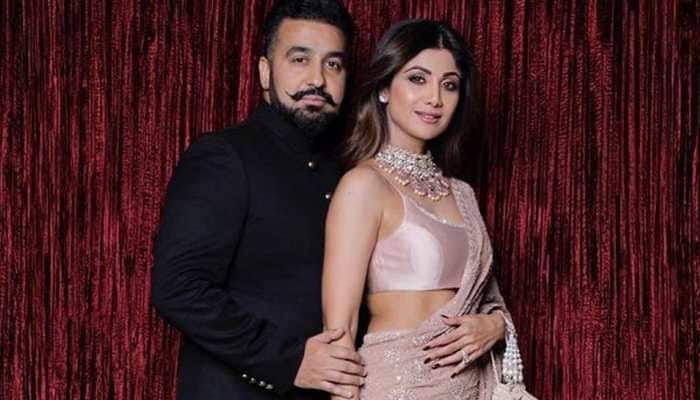 During the investigation, it also came to light that there were many porn-related apps which were operating in the cyber world, he said. The police then arrested producer Roma Khan, her husband, actress Gehna Vashishth, director Tanveer Hashmi and Umesh Kamath (who used to look after India operations of Kundra's firm), he said. In all, 11 persons have been arrested so far in the case, the police officer said. The crime branch has so far frozen at least Rs 7.50 crore in various accounts of apps operators as a crime proceeds, he said, adding there are some wanted accused too.

"After the investigation, we laid our hands on some documentary evidence, some electronic evidence and some other evidence that came to us," the officer said. Because of the content, the app at the centre of the racket was taken down from the Apple store in June 2020, he said. "As of now what we see is that Kenrin might have got established only to bypass laws because in India it was not allowed...But all the content creation, operations and account management were done in Mumbai," he said.