In 2009, Santosh filed a complaint against Govinda on the matter of assault and criminal intimidation in Bombay High Court. 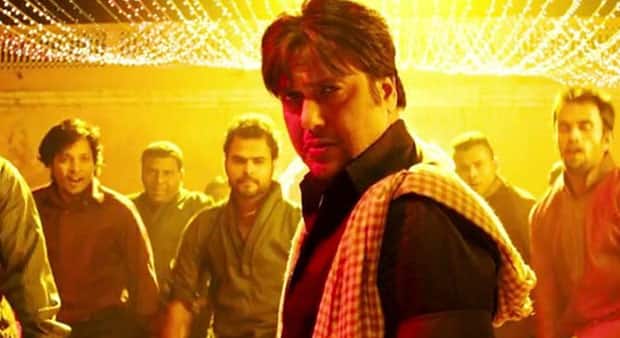 New Delhi: Bollywood actor Govinda has offered to pay a compensation of amount Rs 5 lakh to the fan he slapped some years back. The Supreme Court has asked the actor to meet the complainant and apologise over the same, reports suggest.

SC has granted him a two weeks time to do the same. According to ANI, the complainant was quoted as saying that he is not satisfied with compensation, and that the actor should meet him first.

In the year 2008, complainant named Santosh Rai was slapped by Govinda, on the sets of his film 'Money Hai Toh Honey Hai' at Filmistan Studio. The actor had reportedly done so because Santosh had entered the sets without any permission and was seen molesting and troubling the extra girls (dancers).

The court observed that there is no material of criminal intimidation in the complaint filed against Govinda and also queried as to why the complaint was filed after a year, making it look like he was instigated to act against the actor.

However, in 2014 Santosh took his case to the Supreme Court.