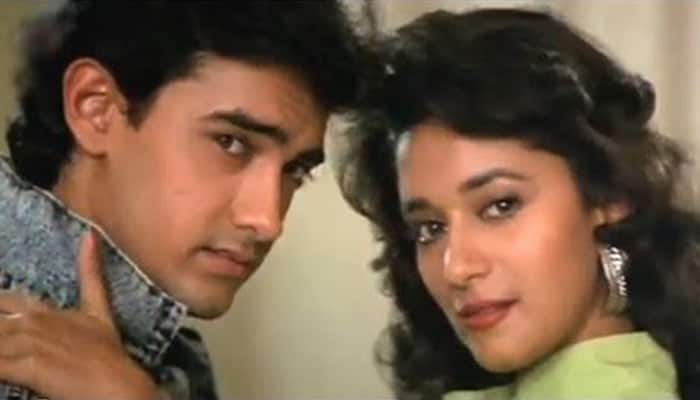 Here's a great news for fans, 'Dil' sequel is ready to go on floors this year, reports suggest.

According to a report in IANS, adult comedy director Indra Kumar is looking forward to make the sequel to his 1990 film 'Dil'.

Report further suggests him quoting, "We will start rolling this year. I am excited about this project as 'Dil' has always been close to my heart. We are deciding on the star cast. Since it has been a successful film, I don't want to let people down. I want to make it special."

"I want to make a romantic film, so it's (the sequel is) a conscious effort," he added.

Aamir and Madhuri's sizzling on-screen chemistry in the 1990 film won many hearts and was a great milestone in their career.