A civil war usually evokes sharp polarised reactions, and like any such situation, ‘Captain America: Civil War’ is no exception. 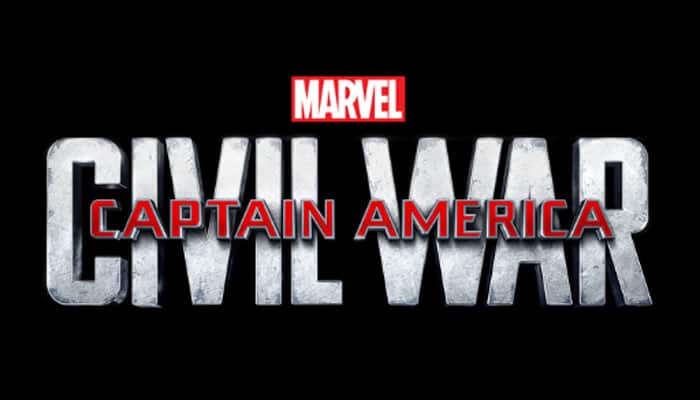 A civil war usually evokes sharp polarised reactions, and like any such situation, ‘Captain America: Civil War’ is no exception. For the general audience, this film would be a chaotic experience. And for fans of Marvel films, this would be nirvana, with a few misgivings.

One has to be totally immersed into the Marvel Cinematic Universe to enjoy this film or even understand what's happening onscreen. This is perhaps owning to the fact that the directors go out of their way to pay homage to Marvel's earlier films, via characters, cinematography, stunts and everything else.

In this edition, after collateral damage done by the Avengers' action all over the globe, political pressure mounts. The world questions the Avengers' role of peace keeping and insists on installing a system of accountability. Divided over "rights" issue, with Captain America on one side and Iron Man on the other, a civil war ensues.

Picking up threads from Marvel's earlier films, this one weaves a plot that makes it tedious to view, as a lot of what matters in Civil War isn't actually in the film at all. It takes a while for the narrative to sink in. And, unlike in a conventional script, this one does not give enough time or space for each character to settle into the narration.

With so many superheroes, this seems like an extension of "The Avengers" series. One thing that works in favour of this film is that the characters feel like real people. They are never cartoonish, and, ironically, they feel like they are at the most human, when they are behaving in superhuman ways.

The film is action-heavy with set pieces of hyper-lucid combat scenes that include chases and fights, where some personalities get to shine more than others. Jeremy Renner's Hawkeye, Don Cheadle as War Machine and Scarlett Johansson as Black Widow barely register, while Paul Rudd's Ant-Man has a prefect humour track with a wow-factor.

Production designer Owen Paterson's brilliant sets, enhanced by the effects team's elegant work, along with cinematographer Trent Opaloch's sleek visuals slickly edited by Jeffery Ford and Matthew Schmidt, gives a vibrant form to the Avengers' world, whether they are saving it or creating a mess.

Overall, ‘Captain America: Civil War’ is a purposeless fantasy battle, punctuated with humour, that may appeal only to its fans.