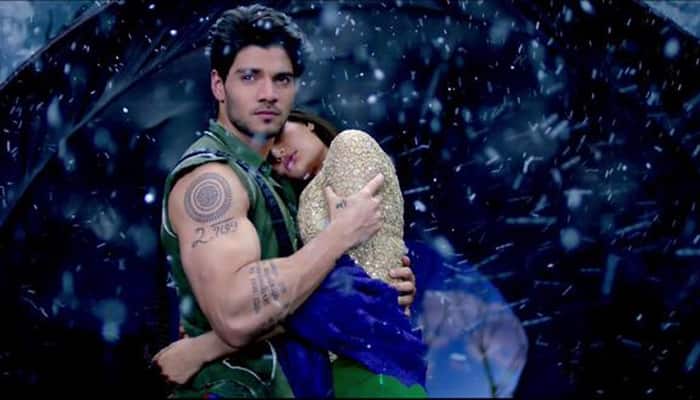 Pyaar Karne Wale Kabhi Darte Nahi...Jo Darte Hain Vo Pyaar Karte Nahi'. Really? I mean what rings a bell in your ear after this dialogue. Undoubtedly, 1983 classic 'Hero' featuring Jackie Shroff and Meenakshi Sheshadri was way ahead of its time both in terms of story and music.

Today's 'Hero' has all that we have seen before, but presented in the quintessential Nikhil Advani style. You put romance alive on-screen and see the director will blow a hand fan giving sudden whiff of air to the heroine's hair in distress. 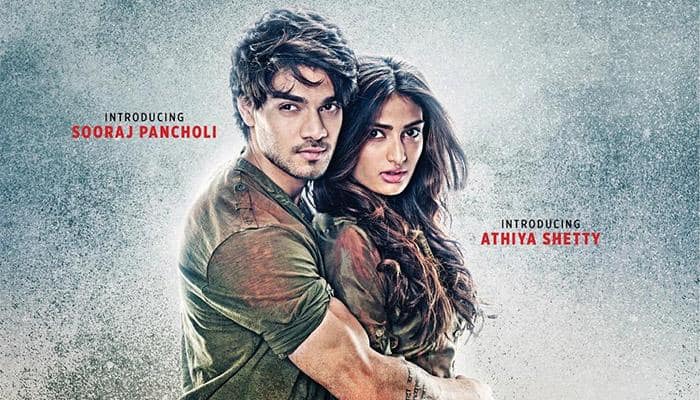 Well, we do give some leverage to the medium of cinema and fantasy is indeed its flavour. Alright, now coming back to the film. 'Hero' directed by Nikhil Advani and produced by Salman Khan and Subhash Ghai retains the original plot of a 'gunda' (Sooraj) kidnapping I.G's (Tigmanshu Dhulia) daughter Radha (Athiya) in full filmy style. It progresses with the two discovering the truth (that Sooraj is not a cop but a criminal) and eventually falling in love.

ALSO READ: Becoming an actor was not on my mind, says Sooraj Pancholi

In between what happens is what sometimes drags the film. Full points to the action director for presenting something new on-screen. Sooraj undoubtedly has a body to drool over and his stylish tattoos add to the persona. He is tough, rough and all that a girl-next-door wants in her guy minus the 'gunda' tag. The parts played by Sooraj's side-kicks (read friends) generates a bit of humour.

Athiya Shetty is impressive for her debut performance, and so can be said about Sooraj Pancholi. The dress designer has done complete homework to present her in different moods depending upon the situation in her life on-screen. Music is good to the ears, but the only problem is why make 'Hero' a musical by adding too many songs when we can actually sit and enjoy the story unfold with dialogues.

Tigmanshu Dhulia as I.G and more importantly as Radha's father is as always a delight to watch. He is back on-screen and people love to see him act. The audience gave full marks to actor Sharad Kelkar as 'bade bhaiya' of Radha, who helps her out in every damn situation (only if we could have some 'bhais' like him in real too).

And yes, actor Aditya Pancholi as Pasha fits in the bill, and it is amusing to see real father-son (Aditya-Sooraj) play that on reel too. However, there relationship should have been established a bit more for the audience to feel 'connected'.

Surprisingly, actor-model Vivan Bhatena has done great as Rannvijay Shekhawat (no, I am not revealing how he enters the plot). The fight sequence towards the climax ticks all the right boxes. You just nailed it with your acting and six-pack abs.

Also, the camera work has used certain innovative techniques, and it was a good decision to use slow motion for fight chase, as it doubles the effect on viewers. 'Main Hun Hero Tera' by Salman Khan will definitely rush you to the cinema halls, we are sure. So, grab a ticket a watch this one to see the new-age 'hero' and 'heroine'.