Huma ​Qureshi will have great global cinema launch with my film: Gurinder Chadha 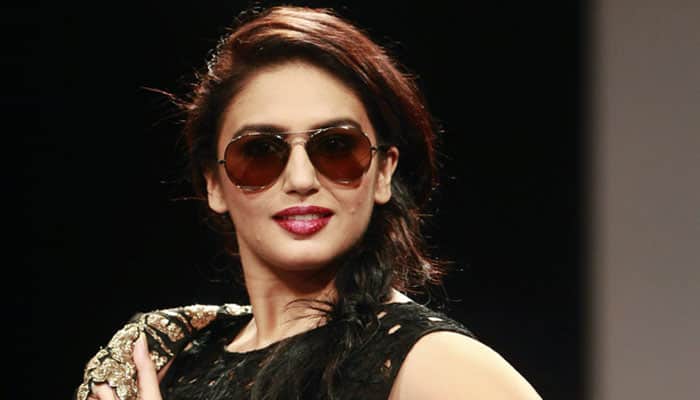 "Huma is a great actress. And with "Viceroy's House", she will get a great launch in global cinema. For the role, she had to ditch her Mumbaiya accent and get into the prim and proper British one," Gurinder told reporters here at the opening ceremony of the 17th Jio MAMI Mumbai film festival.

Shot in India, the film will chronicle the inside life of the Viceroy's House during the partition in 1947.

"The film is set in 1947 and will be about India's independence from a British perspective. It's on the editing stage in London right now," the 55-year-old filmmaker said.

"Viceroy's House", which will hit the theatres in 2016, comes six years after her last venture - comedy film "It's a Wonderful Afterlife" (2010).

Huma, 29, will be next seen in the remake of 2013 Hollywood film "Oculus", co-starring her brother Saqib Saleem.