Christoph Waltz believes that 'Spectre' is a modern mythology 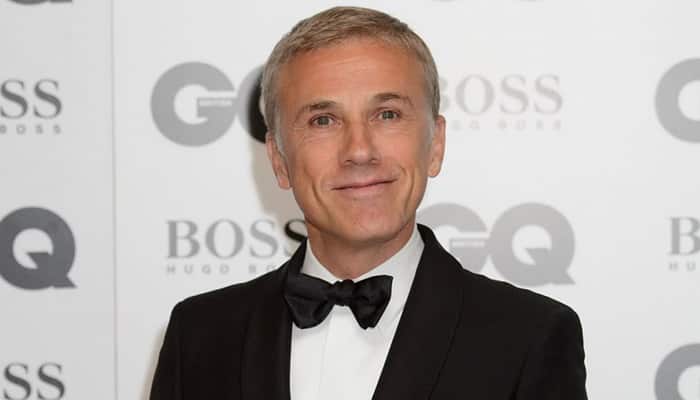 Waltz, like many others, grew up watching the exploits of 007 spy on the big screen and counts Sean Connery and current Bond, Daniel Craig, among his favourites.

"I'm not quite as young, so I remember Sean Connery, amazingly well... At present, Daniel Craig is my favourite Bond, but then, when I was young, it was Sean Connery. Bond is modern mythology. Bond follows us. We live with Bond and Bond lives for us. So, the Bond of the moment is the only Bond we think about and of," Waltz told reporters while promoting the film in Cancun, Mexico.

Waltz, 59, is all set to play Franz Oberhauser in "Spectre" and when asked who according to him is the best Bond villain, his reply is simple, "I am."

There are strong rumours that his role marks the return of Bond's arch-nemesis Ernst Stavro Blofeld even though Waltz has denied it.

Mendes has already given one of the most memorable villains to Bond lovers with Javier Bardem's portrayal of Raoul Silva in "Skyfall" and now all eyes are on Waltz, perhaps one of the few actors in Hollywood who can better it.

"I almost was serious when I said it's modern mythology. To actually be invited into that, into like an ongoing narrative that's been going on for fifty years, it is really something extraordinary.

"I find it's something that calls up on my sense of responsibility. I'm honoured and flattered, but I also think you have to live up to the expectation and that's what the gratification is for me in being invited into - it really is a family. It's a wonderful feeling to be welcomed with open arms."

Craig is returning as Bond for the fourth time in the 24th installment of the franchise where the MI6 agent goes on a rogue mission and uncovers the existence of the sinister organisation known as SPECTRE.

When asked how did he find Craig's portrayal of Bond, Waltz quipped, "I've played another part (villain) - I don't love him as much as Lea (Seydoux) does. As such, he's fantastic."