Besides Ganga, which is one of the largest rivers in India and considered to be the holiest river and holds a high place in the mythology of India, similar status has been given to river Yamuna, the tributary of Ganga. 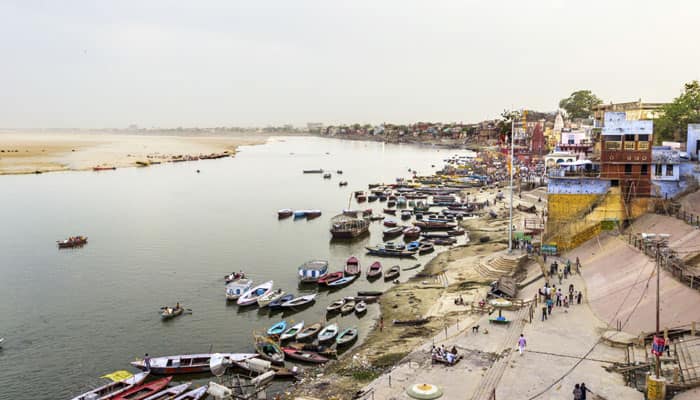 New Delhi: In a historic ruling, the Uttarakhand High Court on Monday recognised river Ganga as the 'first living entity of India'.

Besides Ganga, which is one of the largest rivers in India and considered to be the holiest river and holds a high place in the mythology of India, similar status has been given to river Yamuna, the tributary of Ganga.

Recognising a river as a living entity means granting it the same legal rights as a human being.

The new status means if someone pollutes rivers Ganga and Yamuna, the law will see it equal to harming a human being.

The court also ruled the government to form a Ganga Administration Board for cleaning and better maintenance of the river.

Earlier in the month, the court came heavily down upon the Union and Uttarakhand state government for doing "nothing concrete" to clean the river.

The court slammed them for wasting efforts on reviving a lost river Saraswati but not taking efforts on maintaining Ganga which if given proper attention will once again flow in its full glory.

"The Ganga should be saved for the generations to come," the court added.

The Executive Committee of the National Mission for Clean Ganga had recently approved 20 projects - 13 of which are in Uttarakhand - worth Rs 1,900 crore to be swiftly implemented in Uttarakhand, Delhi and Uttar Pradesh.

Earlier last week, a similar ruling was passed out in New Zealand when their parliament passed a bill declaring 145km long Whanganui River as a living entity, becoming the first river in the world to be legally recognised as a living entity and was granted the same rights as a human being.